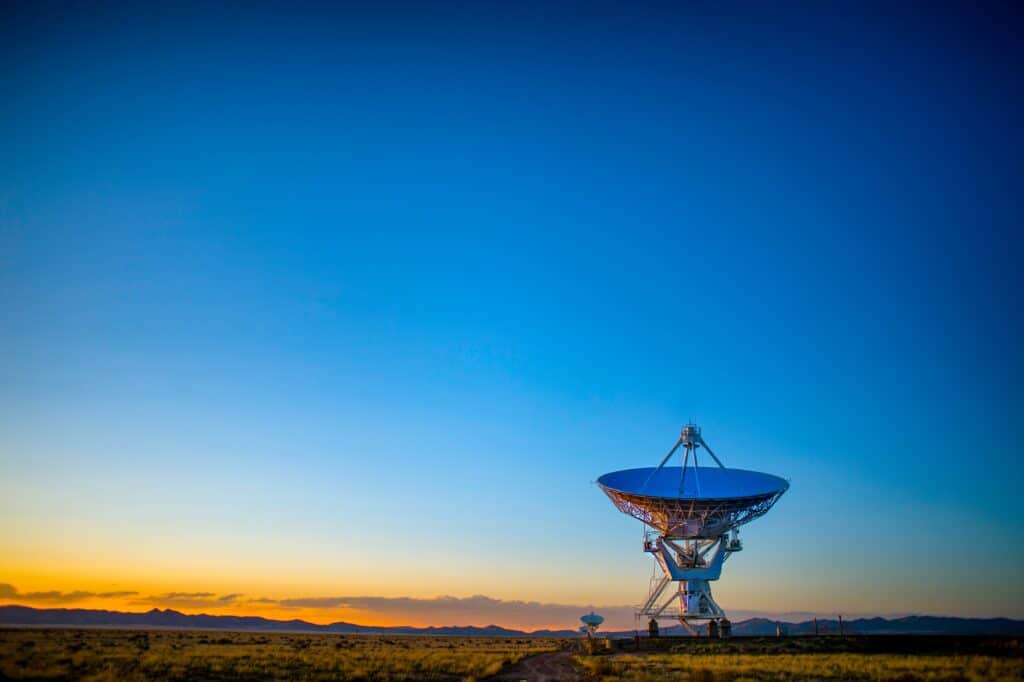 The American aerospace company SpaceX has received approval from the Federal Communications Commission (FCC) to launch over 2000 Starlink satellites at a lower earth orbit in an attempt to provide high-speed internet connectivity services to rural areas and areas where fiber optic cables and cell towers are unable to reach.

The Federal Communications Commission has cleared SpaceX’s plan to launch 2,824 satellites into a lower earth orbit as part of its Starlink project, which would provide high-speed broadband internet to unconnected areas.

The approval for SpaceX is expected on Tuesday.

SpaceX, owned by billionaire Elon Musk, has requested permission from the Federal Communications Commission (FCC) to launch 2,824 satellites in a lower orbit of the Earth as part of its Starlink project, which will improve internet speeds by up to 100 megabits per second.

According to the Starlink website, “Starlink will bring high-speed broadband internet to areas where connection has previously been inconsistent, costly, or totally unavailable.”

According to SpaceX’s submission to the Federal Communications Commission, changing the altitude of satellite positioning would improve space safety in addition to reducing power flux density emissions, thereby improving the interference environment, and lower elevation angles to improve the customer experience.

The FCC is concerned about the safety of the public.

While the Federal Communications Commission has granted SpaceX permission to deploy its Starlink satellites in a lower earth orbit, the agency is reviewing a number of requirements to verify the plan’s safety.

According to the Federal Communications Commission, “SpaceX’s operations at lower altitudes and substantial agility should result in a decreased collision risk and an improved orbital debris environment.” India Today reports the remark.

As a result of the launch of 60 satellites on Wednesday, SpaceX has expanded its internet constellation beyond the 1,440 broadband satellites that it launched initially.

In total, the firm intends to launch around 12,000 satellites. It has told the public that the Starlink constellation will cost around $10 billion (roughly Rs. 74,425 crores).