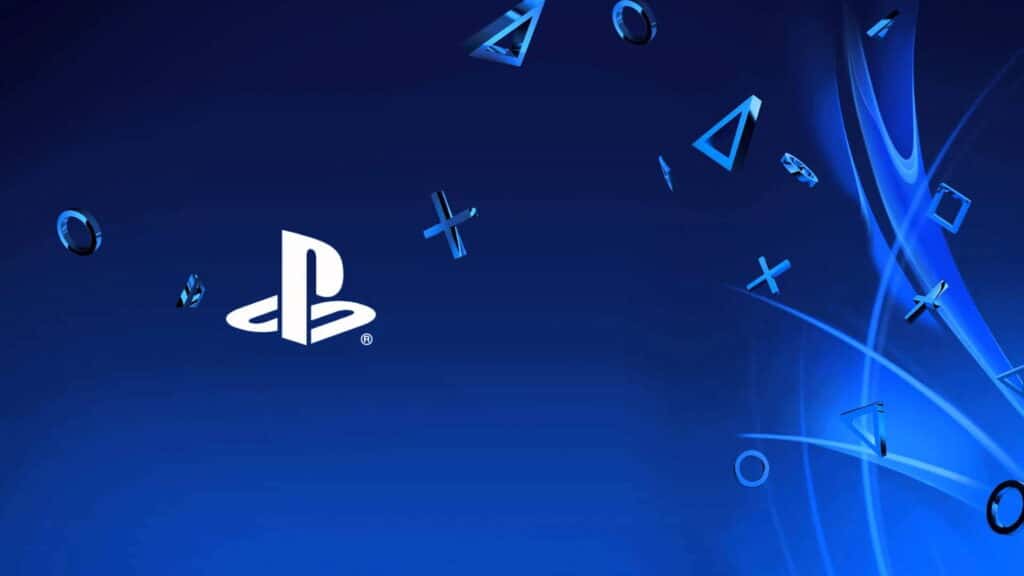 The new PlayStation 5 is available for the first time in seven years with the 2013 original PlayStation 4 console. But PlayStation 5 is more than you can expect from a next-generation console. It offers powerful performance, of course, but with faster flash storage, better connectivity, a new user interface, new controls, accessory kits, and next-generation game support. Use all features. Now PS5 uses the existing PS4 theme and works better than ever on new hardware.

If you’ve just purchased the PlayStation 5 and are considering expanding your storage, that’s good news for you.

Through a software update, Sony’s Official has confirmed that they are offering support to expand M.2 SSD storage to PS5 (PlayStation 5) consoles in the not-too-distant days. Extended support allows players to set the SSD  drive PS5 level, not the system cache.

PS5 Currently, only content titles since PS4 are allowed to run from external storage. Supporting the increase in storage capacity, PlayStation 5 can use this update with a cooling fan faster. This was introduced to prevent the system from overheating—Bloomberg’s report, where a spokesperson for Sony had outlined the plan. Currently, Sony does not officially confirm this news or leaks.

The PlayStation 5 will get 825GB of internal storage, allowing players to use only 667GB of space in-game installations. The same goes for the Xbox Series S and Series X Consoles. It is not clear whether Sony and Microsoft will reach their limits, as Sony has never officially announced it before. PS5 provides many types of drives. In the Xbox Series X and Series S universe, the only way to increase memory is to buy any storage expansion card and replace it. Some brands offer 1TB of gaming capabilities on the new Xbox console.

The Xbox Series X offers the ultimate in modern gaming consoles. The PS5 is the second with a memory of 667GB, while the Xbox Series S offers less than 400GB of memory. This solution costs Rs 23,499 in India. PlayStation 5 and Xbox Series X | S consoles are available in limited stock and prices in India. Sony used to sell the regular version of the PS5, and the price was 49,990 rupees. Microsoft owns most of the Series S and X Series console sales, but it’s still difficult to settle the X Series, which Series S and X Series Consoles launched in November 2020.