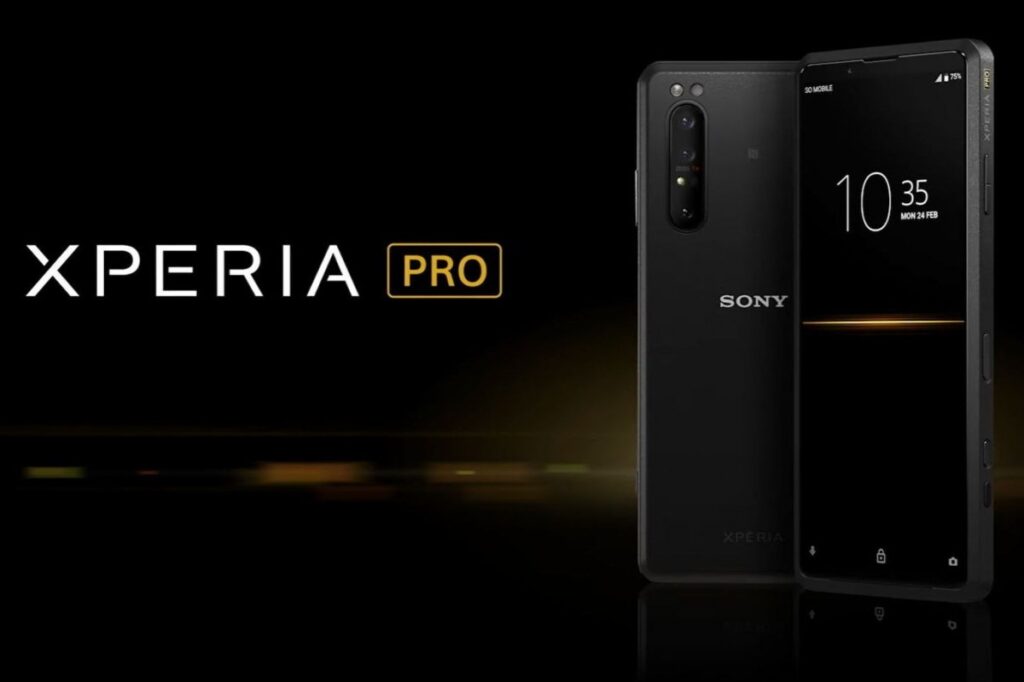 Sony Xperia Pro was launched on 26th January 2021 first in the US and is ready to get launched in India. 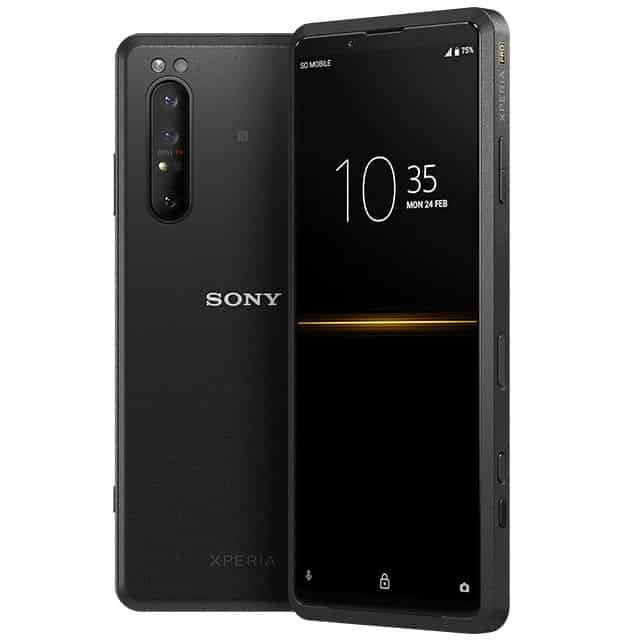 It comes with 12GB RAM and has a decent camera on the rear of 12-megapixel as primary one with an f/1.7 aperture, a second 12-megapixel camera with an f/2.4 aperture, and a third 12-megapixel camera with an f/2.2 aperture (12MP+12MP+12MP). The camera features autofocus mode and sports mode. The front camera comes with 8MP with 1/ 4″ Exmor RS sensor, f/2.0. It has an inbuilt storage of 512GB and expandable memory available via microSD card up to 1TB. It has sensors include an accelerometer, ambient light sensor, compass, gyroscope, proximity sensor, and a fingerprint sensor at the back. It is Water Resistant (IP65/IP68).