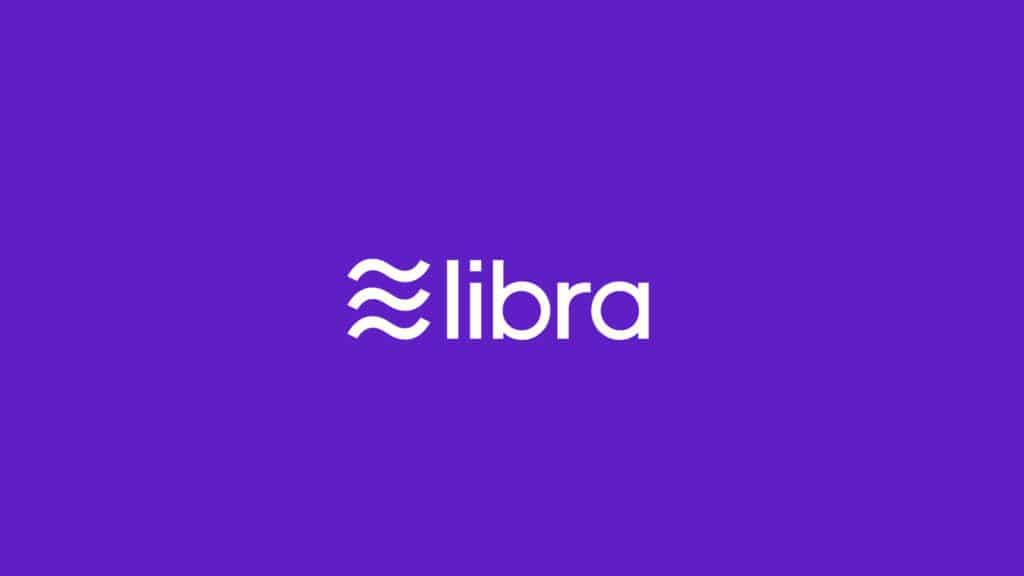 The major aim of this all-new cryptocurrency is to allow users to save as much they can. Users can also send, receive and spend virtual money when required. They can use the Calibra app to transfer Libra or make purchases or pay bills just by scanning the QR code easily.

“The goal of this new project is to build a financial ecosystem that can plug in and empower billions of people,” Dante Disparte, head of policy and communications for the Libra Association said.

According to Facebook, Like Banks, Calibra follows various privacy steps such as verification and anti-fraud steps to ensure the safety of users. The Mark Zuckerberg owned company has already accused of so many security slips and that’s why now they want to make sure that Calibra wallet app will not share users’ information with other apps without its knowledge.

Facebook has collaborated with various popular names in the finance industry as co-founder for its Libra cryptocurrency project and made an association’s group of 28 founding members such as MasterCard, Visa, PayPal, Stripe, eBay, Spotify, Uber, Lyft, Vodafone Group, and more.

In an interview with Coindesk, Dante Disparte said, “Implied in this project is that wherever the Visa or Mastercard logo is accepted, Libra would follow suit.” “In so many ways it’s a great leap forward for cryptocurrencies and, in many respects, a mainstreaming of this asset class,” he added.

In a video surfaced online, it’s demonstrating the planned user interface along with how one can quickly send funds to their friends. While they will be sending Libra coins, the users can see their balance in their local fiat currency.

Since the news of Libra came out, Facebook has been banking high on the new arena. the new Calibra wallet could even attract more people but it will take time and effort to beat other established players like Google Pay and others.

Calibra will be available for download in sometime 2020. It will come as a separate app and also expected to be added on Facebook Messenger and WhatsApp. Anyway, there’s still a lot of time left before the actual launch and so stay tuned for the further updates about this Libra cryptocurrency.