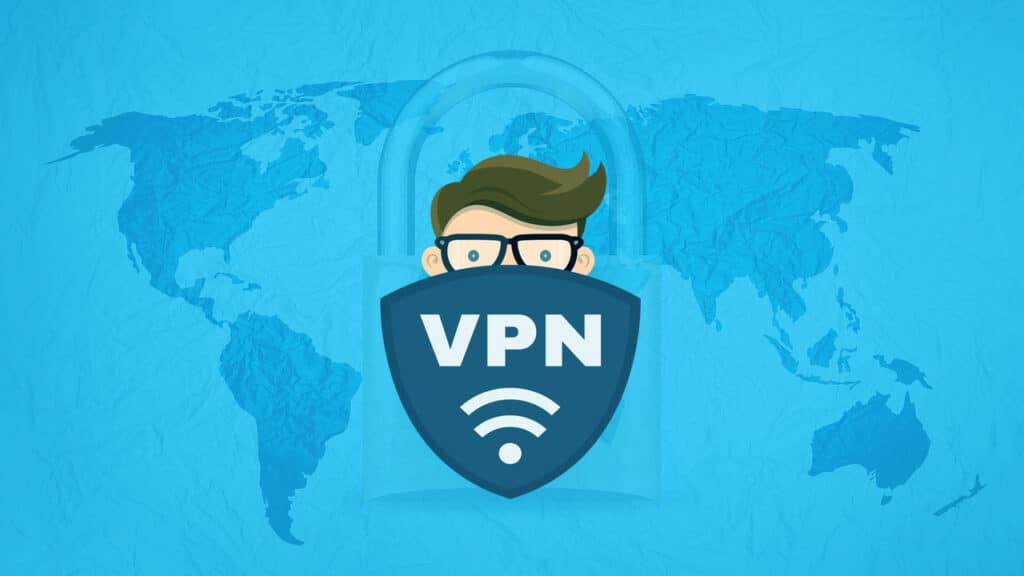 The Linux-based operating system ChromeOS is already quite popular for intensive web browsing. As you might know, Networking has always been a major concern when it comes to integrating Android apps with Chrome OS. But the Google is now rolling out ChromeOS 75.0.3770.10 with VPN support and many other fixes.

The search giant is currently pushing the update on the Developer channel. The crostini containers will now route connections through a VPN if you kept it active on your Chromebook. As per the responses received in the community, the updates seem to be very smooth. The developers had no issue in launching any Android or Linux application. Let’s have a look at some of its features.

Read: Why Linux is the best OS for Computer Science students? The Crostini installer now comes with disk space check that Google has added just to verify the required disk space available before installing the Termina VM and Crostini container. Earlier, the installation appeared that everything is fine but eventually failed.

Google has also improved their way of understanding a particular problem by collection basic metrics such as Disk Space, Download Times and Installation Errors during the installation of Crostini.

If you have a VPN running on your Chromebook, your Linux container will now route traffic over a VPN including both VPNs setup in the ChromeOS VPN settings and Android VPNs. This feature doesn’t require you to enable any flag, it works by default.

In the latest version, you’ll see a new folder for Bug Reports and installed Android apps on the left panel of File Manager. Initially, if you click on ‘Bug Reports’, the folder will be empty and on clicking on any Android app, it will show its storage area.

Though it was somehow possible to import a backup generated on an X86_64 Chromebook to Arm Chromebook. But there were a lot of cases where it created a lot of problem including a few cases where the container become unusable. But with the new version, Google has added an architecture check before importing a backup.

Google has fixed the bug released with ChromeOS 75.0.3759.4 that broke the Google Assistant button for Pixelbook and Pixelslate Owners.

I know there are a lot of things yet to be confirmed but this step has brought ChromeOS one step closer to fully functional Linux applications. Now, we just have to wait for graphics enhancement and finished sound. 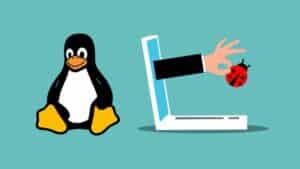 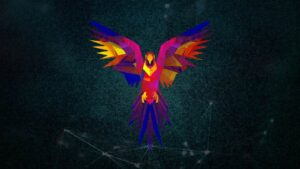