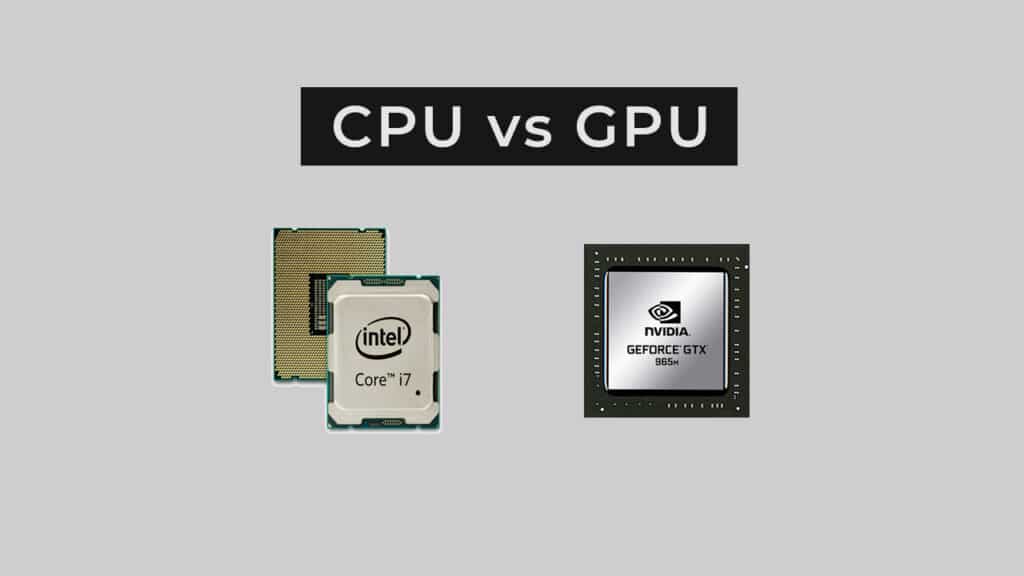 Hi, are you confused about the terms CPU and GPU? Don’t worry! here I will give you a deep insight. We know that almost every hardware’s name in our PC is in abbreviated form to name them clearly, keeping all those names straight can be confusing. CPU and GPU are pretty similar, both are made up of hundreds of millions of transistors and can process thousands of processes per second, but the question is, are they different or the same?

Do they perform the same when paired with air or liquid CPU/GPU cooler? We can understand this by understanding each of them one by one. Firstly let’s have a look at the CPU after that we will go for GPU.

What is a CPU? 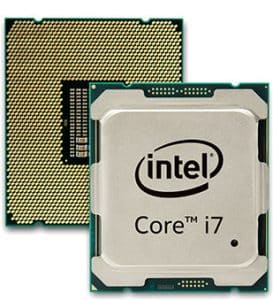 CPU is that part of a computer that performs all tasks and calculations related to every hardware component associated with your computer, to make your device run properly. That is why it is called ‘Central’ Processing Unit because it manages every functionality, calculation of every hardware and software component which your pc possesses. It qualifies it to be named also as “the brain” of the Computer.

The first company to develop a CPU is Intel, named 4004 chip which was the first 4 bit CPU. After that, they designed it on x86 architecture which became more popular, later ARM has come up with a 32-bit microprocessor made by Acorn Computers.

CPU is also known as ‘processor’ or ‘chip’, it is a powerful component of a computer, it can do everything. A standard CPU has between one and four processing cores clocked anywhere from 1 to 5 GHz. Nearly every modern CPU consists of multiple cores to perform multiple tasks at once, and overall performance is measured in gigahertz. Suppose a CPU having a base clock speed of 2.4GHz, then it should be able to process up to 2.4 billion instructions in a second. The famous CPU manufacturers are AMD and Intel.

What is a GPU? 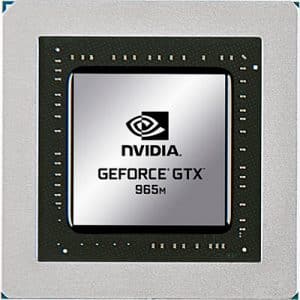 GPU (Graphics Processing Unit) is a kind of specialized CPU that is developed for a very specific need. Whatever you can see on the display of your monitor screen is due to GPU, it is designed to perform the activities like VR, high-resolution graphics rendering, and here comes my favorite, hardcore gaming!! sorry for the excitement, these things require a lot of power and that’s where GPU shines. A GPU performs a fraction of the operations of a CPU, which needs to be mentioned here, at a very high speed. Having a high number of available cores basically, thousands of cores makes calculations of thousands of pixels in very optimum time to display complex graphics.

The first company to develop a GPU was  NVIDIA in early 1999, named GeForce 256 chip. Graphics functionality in computers having these GPUs was handled by the VGA controller. The VGA job was to render image data in the proper order to the monitor for display.

GPU fulfills the processing of graphically intense applications and software to enhance the use of frame buffers which is a heavy task for CPU and decreases its performance quality. We have two types of available GPU, first, one is integrated which comes inbuilt in CPU and another one is dedicated which has its own dedicated slot in the motherboard. Initially, the concern of GPU was to render 2D graphics but as the craving for 3D grew, GPU became more specialized and efficient, though cores of GPU are slower than CPU but are available much more in numbers which makes it perfect at mathematical calculations and such core parallelism (hyperthreading) enables GPU to render complex 3D graphics needed by modern games.

So, from the above explanations, you must have understood the difference between GPU and CPU and would have understood that GPUs are not the things used in place of CPUs but are used with CPUs to enhance and accelerate the overall performance of your computer system. And do not get confused between GPU and graphics card, graphics cards are just hardware modules with one or more GPUs embedded in them. If still you are having any doubt then feel free to comment below. 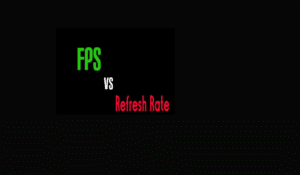 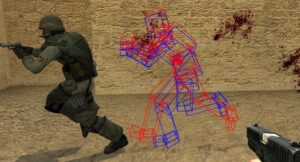