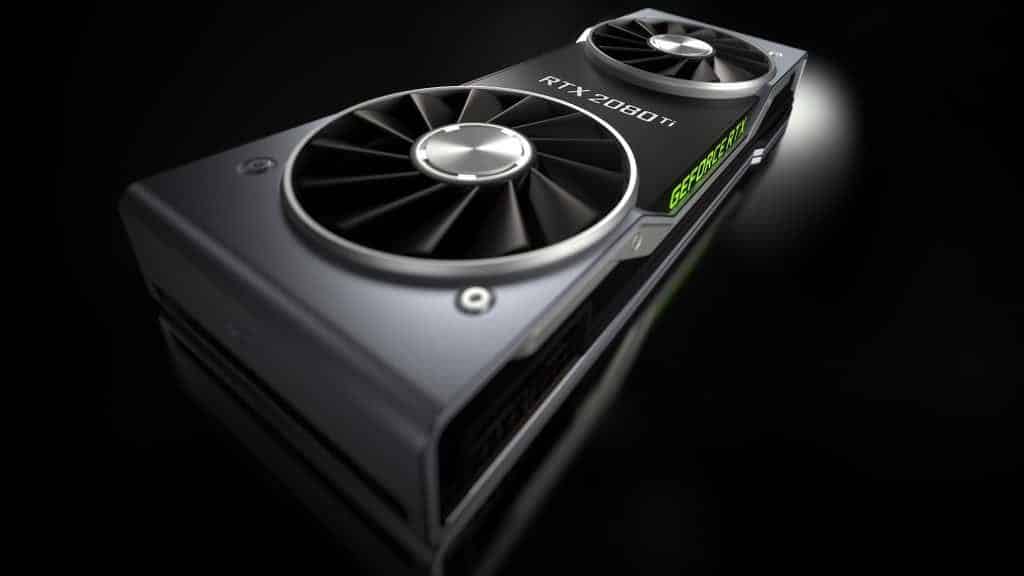 This new hybrid graphics capability represents the biggest generational leap ever in gaming GPUs. Turing — which delivers 6x more performance than its predecessor, Pascal™ — redefines the PC as the ultimate gaming platform, with new features and technologies that deliver 4K HDR gaming at 60 frames per second on even the most advanced titles.

“Turing opens up a new golden age of gaming, with realism only possible with ray tracing, which most people thought was still a decade away,” said Jensen Huang, founder, and CEO of NVIDIA, speaking before Gamescom, the world’s largest gaming expo. “The breakthrough is a hybrid rendering model that boosts today’s computer graphics with the addition of lightning-fast ray-tracing acceleration and AI. RTX is going to define a new look for computer graphics. Once you see an RTX game, you can’t go back.”

Designed by NVIDIA for Gamers

NVIDIA is releasing special Founders Edition versions of the new GeForce RTX GPUs. Designed and built to the company’s high standards, the GPUs’ key features include: The world’s top game publishers, developers, and engine creators have announced support for the NVIDIA RTX platform to bring the holy grail of real-time ray tracing and the power of AI to gamers everywhere. They include Battlefield V, Shadow of the Tomb Raider, Metro Exodus, Control, and Assetto Corsa Competizione. Developers include EA, Square Enix, EPIC Games, and more.

The NVIDIA RTX platform has quickly emerged as the industry standard for real-time ray tracing and artificial intelligence in games.

The RTX platform is also being adopted by a large number of developers of professional rendering applications, including Adobe, Autodesk, and Pixar.

Starting at $499, GeForce RTX graphics cards, including the NVIDIA Founders Edition, will be available worldwide, across 238 countries and territories. They will be sold by partners including ASUS, Colorful, EVGA, Gainward, Galaxy, Gigabyte, Innovision 3D, MSI, Palit, PNY, and Zotac.