Welcome back folks, to the “Should you consider” series of articles, where we discuss newest Tech/PC Hardware. Today’s hot topic of discussion is Intel’s latest processor launch. So recently Intel announced their 9th generation of Core processors.

On the paper, the CPUs appear to be extremely powerful and the numbers scream performance. Having lost significant market to AMD’s 2nd gen Ryzen lineup, Intel has taken the matter into its own hands. But all that glitters isn’t gold, read ahead to find out more about the 9th gen offerings from Team Blue.

The newest chips from Intel are undoubtedly some of the fastest CPUs you can buy on the market. The i5-9600K, i7-9700K and the godlike i9-9900K have much better clock speeds than the previous generation but, there’s a catch. Intel decided no more Hyper-threading on any of the 9th Gen chips but instead, their boost clocks can reach 5GHz.

To add to this yay/nay situation, Intel launched Octa Core CPUs as well, thanks to AMD’s stiff competition. Considering how good AMD is doing with their budget-friendly yet powerful processors, it was about time Intel did something about it. And thus, the 9th generation of Core processors is their response. Let’s see what has improved from the 8th generation and how well they stack up against the competition .

The above table represents what the newest lineup of the 9th gen of Core processor posses on paper. But here’s the bummer. When it comes to the actual performance, they all perform almost similar or there is quite a little difference if one chooses to go with any of the above. And this has been proved by benchmarks comparing the 8th gen Core processors as well.

The overall conclusion from the benchmarks is that 9th gen processors are obviously the best hardware but cost significantly higher compared to Team Red’s competition.

If you ask me to whom is Intel trying to sell these processors. then I’d say, Professionals and Gamers those who want absolutely the best even though they pay more for a little upgrade. Quite similar to what Apple and Nvidia have been doing lately(Thank you AMD for Ryzen and not being a total douche about it).

If you’re interested in more details about Benchmarks, do head to YouTube; although we’d suggest you to wait till the full benchmarks. See you guys in the next one!! 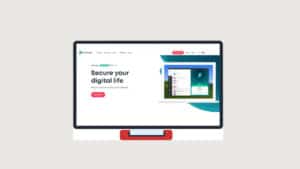 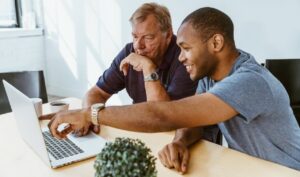 pCloud vs Dropbox: Which Cloud Storage Solution Is Right for You?