Programming is a way of communicating with computer systems to perform various computational tasks. Hence, it is the most important topic for any aspiring computer science student to learn. When it comes to learning a programming language, you’ll have a lot of options to choose from. As a beginner, you’ll get confused about which programming language is the best and easy to get started. That is the reason every beginner is looking for easy programming languages to learn without having an idea of their demand, applications and scope.

In this article, I’m going to list 10 programming languages that are easy to learn for beginners because of their syntax, available learning materials, community support and wide applicability. The languages are also highly demanded in the market and have a good future scope.

In my opinion, Python should be considered as the easiest high-level programming language for beginners. It has a very simple syntax. In many cases, even a non-programmer can explain the working of a python program by reading its code. Python is simple, readable and requires fewer lines of code compared to other high-level languages. It is an Open Source Programming language with a huge community support. The reading materials are easily available on the internet. There are many free Python IDEs and editors available to make it easier.

With Python, you can build websites and applications that are not only dynamic but can also implement AI and Machine learning algorithms. That is the reason Python is one of the most popular programming languages. 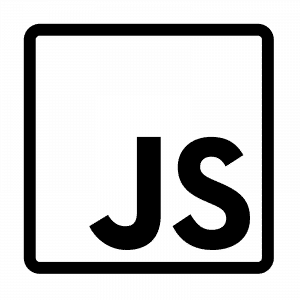 Javascript is one of the core technologies of world-wide-web along with HTML and CSS. Back in the days, it wasn’t fully categorized as a high-level programming language. The main purpose of Javascript was to provide dynamic functionality on the web page at a client-side or web browser. But after the evolution of Javascript engine, the language can be used at server-side in web servers and databases, and in non-web programs such as word processors and PDF software, and in runtime environments that make JavaScript available for writing mobile and desktop applications, including desktop widgets.

The syntax of Javascript is very easy compared to similar programming languages. It is an interpreted language, so you can make changes to your code and run it again straight away to see the effect of your change without recompiling the code. Once you learn the basics of Javascript, there are many frameworks and runtime environment such as Node Js, Angular Js and React Js etc. for specific tasks. 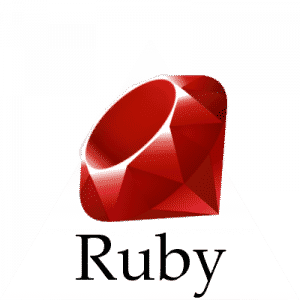 PHP is one of the most popular programming languages for web development. It is a simple, elegant and widely used scripting language but can also be used as a general-purpose programming language. PHP is widely used with Apache web server and MySQL database. It’s the easiest choice for those who are getting into server-side web development. World’s most popular social networking site ‘Facebook’ with billions of users and the most popular content management system ‘WordPress’ with millions of websites both are powered by PHP.

PHP is also an open source programming language. There are a lot of free tutorials and guides available on the internet. It has some of the popular web frameworks such as Laravel and Zend that makes web development easy and scalable. 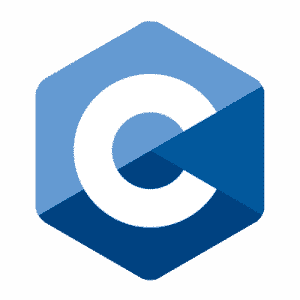 There is no doubt C is a very powerful language and that can make you think it’s very hard to learn. But, that’s not true at all! C is fairly easy to learn once you understand a few concepts such as functions, structures and loops etc. It is a procedural programming language that follows a pattern of instructions in every program. You may have to give a bit more time to get grip on it but once you learn the basics, you’ll be unstoppable.

Julia is a new programming language that is slowly becoming a true python alternative. It is as simple as Python, as powerful as Python but not as popular as Python. Julia can be used for general-purpose programming to cloud computing, AI and big data applications. The future technologies will heavily rely on machine learning, AI and cloud computing that gives us a good reason to start learning Julia.

The main goal of Julia programming is to have all the features of Python and overcome its weaknesses. As a beginner, you can learn Julia but you won’t find many job vacancies for Julia devs as it’s a new programming language with a small community compared to others. However, it is one of the fastest growing programming languages.

Rust is a systems programming language that was designed to have optimum speeds, parallelism, and memory safety. These three are the main weaknesses of C and C++. Rust exists as an open-source programming language hence is maintained by a community of coders. Up to date, this language is sponsored by Mozilla foundation.

C# is as simple as C and C++ with more advanced features. It is also one of the most used languages for developing video games, web and Windows desktop applications. Unlike C and C++, which can be coded and executed in different compilers, C# uses Visual Studio IDE. Visual Studio is an easy to use IDE along with wide-ranging libraries that make C# a good pick for beginners.

Java is an old, popular and widely used programming language that can be used for almost any kind of software development. It is also an object-oriented programming language mainly used for Web, app and enterprise-level software development. The reason I’ve placed Java at 10th position is that it’s not as easier as other programming languages when it comes to the syntax. However, its popularity makes it easily available to learn on various platforms. There are plenty of tools, courses and books available to learn Java in the simplest way possible. The core of Java is no different than C# and C++ but as you dive deeper, you’ll see the full potential.