Data Science, Machine Learning, and AI are some of the most trending and emerging technologies that have a lot of scope in the future. But, have you ever wondered what are technologies are driving this field of Computer Science and what should you learn to have an enthralling command of them. The answer is Python and its bunch of libraries.

Future is all about playing with the data, therefore, most companies acknowledge the integral role that data will be playing in driving business decisions, and understanding people’s perceptions. Python, along with R, is one of the handiest, reliable and easy tools used in Data Science today. Hence, if you are a beginner then you should venture out into the field of data science to familiarise yourself with Python.

In this article, I will outline some of its most useful libraries used by data scientists and engineers, based on recent research and market uses.

Why Is Python So Popular For Data Science?

Python is one of the most widely used programming languages today because of its efficiency, code readability, and ease to learn.  Ranked as the number one in IEEE programming language rankings, in 2018, Python has gained a lot of traction and importance in recent years in the Data Science industry.

Some of the reasons that we can figure out are mentioned below.

With more than 15 thousand commits and over 500 contributors on its Github repository, clearly depicts that how much this library is popular. This is one of the most fundamental packages, for data science. NumPy stands for (Numerical Python). It provides an abundance of useful features for operations on n-arrays and matrices in Python. The library provides vectorization of mathematical operations on the NumPy array type. It also contains other things like:

NumPy is licensed under the BSD license, enabling reuse with few restrictions. 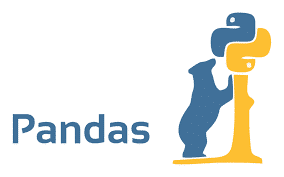 Pandas is an open-source tool that provides data analysis tools for Python programming. With more than 15000 commits and over 700 contributors, this is also one of the most commonly used libraries for data science. This package is designed to do work with labeled, relational, simple, and complex data. It can also be used to add data structures and tools designed for practical data analysis in multiple streams such as finance, statistics, social sciences, and engineering.

Due to its adaptability, it is a very useful library. It can work perfectly well with incomplete, unstructured, and uncategorized data. It can, at the same time provide tools for shaping, merging, reshaping, and slicing of datasets as well. Other features include the ability to load and save data from multiple formats and easy conversion from NumPy and Python data structures to Pandas objects.

Another important library is SciPy which is an engineering and science library. It is different from the SicPy stack because SciPy contains modules for linear algebra, optimization, integration, and statistics. It has about 17000 commits and around 500 contributors on Github’s repository.

SciPy library is built upon NumPy, and its arrays so it makes substantial use of NumPy. It provides efficient numerical functions as numerical integration, optimization, and many others via its specific submodules. One of the best tutorials for SciPy is Scipy.org.

It is one of the standard Python libraries for creating 2D plots and graphs. To use this library efficiently, you must have a strong command over the available functions in this library. It is flexible since it has been committed more than 21000 times with more than 550 contributors.

It is capable of producing publication-quality figures in the form of plots, histograms, power spectra, bar charts, error charts, scatterplots, etc. in a wide variety of hardcopy formats and interactive environments across platforms.

For examples, see the sample plots. 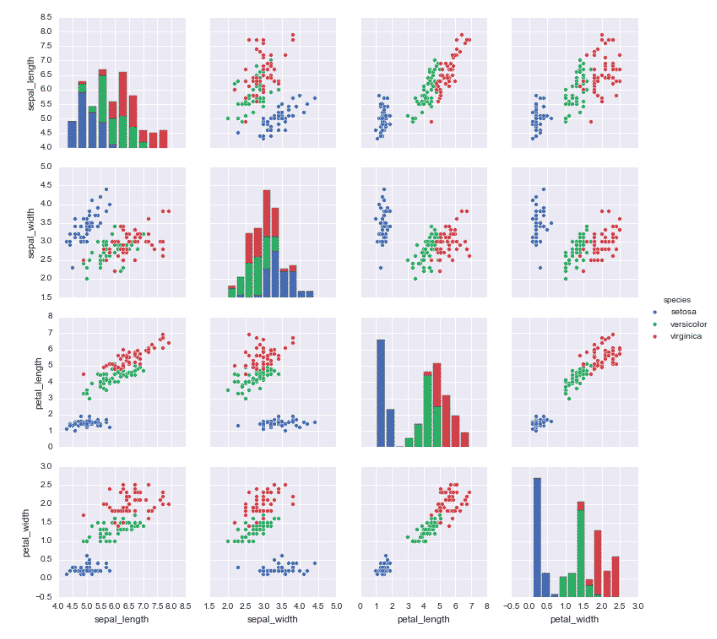 PyBrain is another top Python Library for Data Science that focuses on flexible, easy-to-use algorithms for Machine Learning tasks and a variety of predefined environments to test and compare the algorithms. It is popular because of the flexibility and algorithms for state-of-the-art research. As we are researching new techniques every day and constantly developing faster algorithms, this library will be used in neural networks especially for reinforcement learning faster and unsupervised learning.

Since most of the current problems deal with continuous state and action spaces, function approximators like neural networks must be used to cope with the large dimensionality. This library is built around neural networks in the kernel and all the training methods accept a neural network as the to-be-trained instance. This makes PyBrain a powerful tool for real-life tasks as well.

Bokeh is a great visualization library in Python with over  15000 commits and 200 contributors on Github’s repository, It provides interactive visualization. This one is independent of Matplotlib and makes its presentation via modern browsers in the style of Data-Driven Documents i.e. d3.js.

It’s a Python module for machine learning built on top of SciPy. It provides a set of common machine learning algorithms to users through a consistent and smooth interface. Scikit-Learn helps to quickly implement popular algorithms on datasets and it includes tools for many standard machine-learning tasks such as clustering, classification, regression, etc.

It has over 21000 commits and 800 contributors that have made this library concise in terms of code and consistent has an interface to the common machine learning algorithms, making it simple to bring ML into production systems. 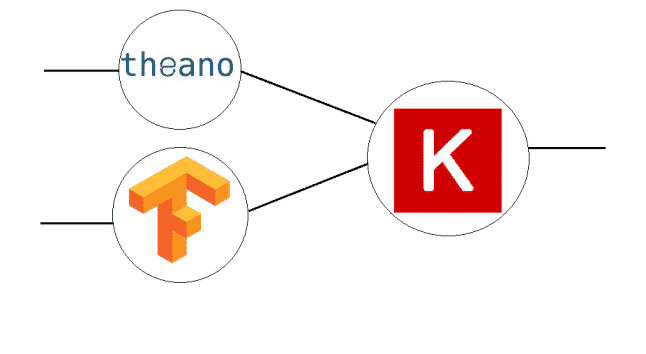 When it comes to the implementation of Deep Learning (which is also a part of data science) to projects and real-life scenarios, one of the most prominent and convenient libraries is Keras, used for training a huge amount of data. It can function either on top of TensorFlow or Theano.

There are also other libraries for natural language processing such as Nltk, Scrappy for web scraping, Pattern for web mining, but if you are getting started in python and especially want to become an expert in data science then you must master the above-mentioned libraries. I would recommend you learn each one by one and do enough practice since each one of these has a variety of implementations.