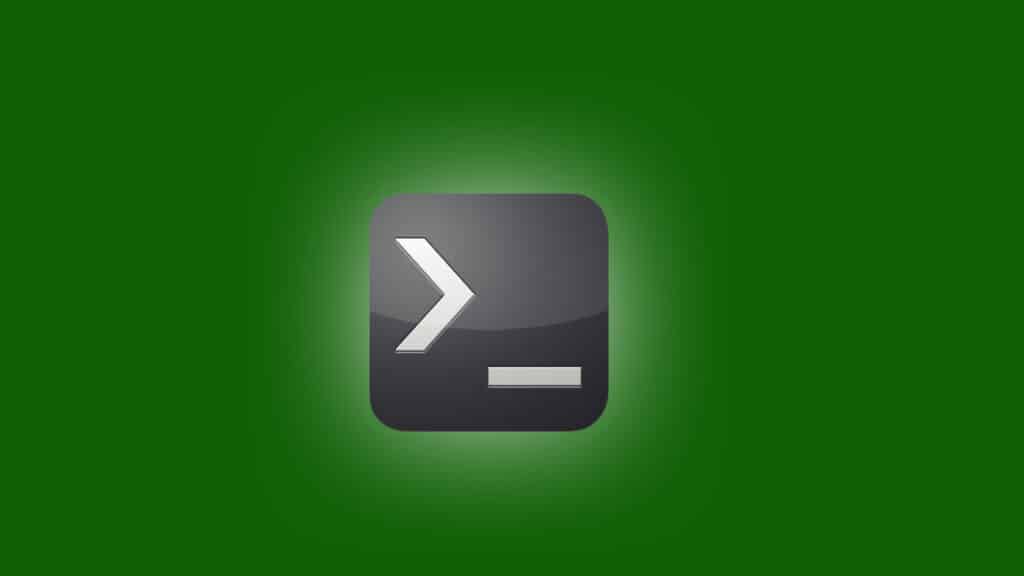 For those who are just getting into programming, the mere mention of command line can make them cringe. It is quite surprising that even a significant percentage of experienced programmers still avoid using the command line interface (CLI or CUI). They instead prefer developing applications using the graphic user interface (GUI). So which one is the best?

Ardent programmers won’t argue over this issue. They know the importance of using CLI in doing everything, even when there is an option of using GUI. There are several benefits that you can derive from using CLI.

In this article, we are going to look at reasons why programmers should work on CLI more than GUI.

Command line interface gives you better control than the GUI. Whether you are writing a code or just trying to instruct the computer to execute an action, you can be sure of the command lines. They are capable of performing any action.

You can use CLI to perform simple tasks such as opening files or even more complex actions such as manipulating the server and database. CLI gives you ultimate power over the computer and any other application that you intend to use for programming.

We all appreciate the essence of speed in programming. It helps a programmer to do more within a limited time. Another key reason why serious programmers opt to use CLI is speed.

There is no doubt that navigating through different icons on your computer can be slow and tedious. Some icons may be small and you may spend a couple of seconds before you locate them. With CLI, you simply need to type a few commands you want and you will get the results instantly.

The performance of a computer depends on the number of resources that are used at any given time. When we draw a comparison, CLI uses fewer resources than the GUI. This is possible because the GUI comprises of many elements including the fonts, icons, colors images and even videos.

All the GUI components of GUI are dependent on the computer’s memory and processor. This explains why sometimes some applications take too long to load. The minimal resources required by CLI is the main contributing factor to the high speeds and efficiency.

4. CLI is Diverse as Compared to GUI

On the other hand, each application program comes with its own GUI. This means that some things that worked on a certain application may fail on another. A programmer must start learning the how to use the new application from the scratch. To avoid all these hassles, most programmers prefer to use CLI.

5. CLI is Required for Backend Programming

Most programmers are usually tasked to deal with backend programming. This usually happens when developing websites, apps and basic software. It is quite difficult to avoid CLI when programming the backend of an application. Although tools such as MAMP have made possible to use some GUI, you will still need to incorporate CLI in your programming.

A discussion on programming cannot be complete without us looking at the security aspect. CLI has won the hearts of many programmers because it is more secure than GUI. With GUI, you can inspect each line of code and eliminate or edit the ones that that pose a threat to the security. Even in the case of an attack such as a virus, you can easily spot the loophole that hackers used to get into the system.

Inspecting the security aspect of a code may be hectic when using GUI. Even in the case of an attack, recovering from it will take some time since the command lines are the only ones that can be used to rectify the problem.

From these reasons, it clear why programmers work on CLI more than GUI. Regardless of the programming language that you are learning, try to sharpen your skills on command line interface. It will save you on many different occasions. CLI will also build your confidence in programming.

3 thoughts on “Why should Programmers work more on Command Line Interface?”