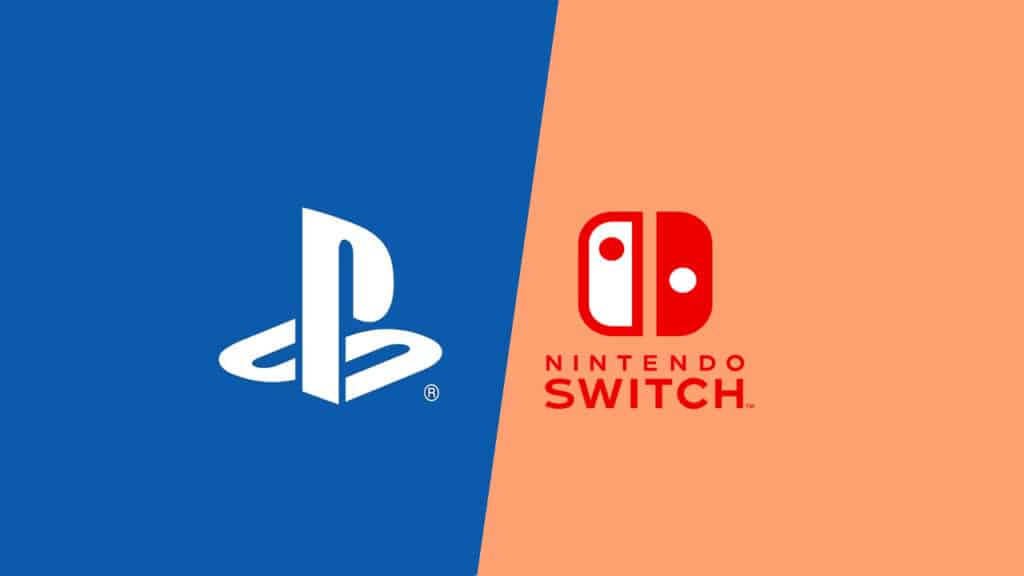 In the war of gaming consoles, the Nintendo Switch and the PlayStation 4 are the top leaders in the battlefield. Different gamers obviously have different preferences. It’s really hard to choose between the two. Both consoles retail for $300, as such, a choice cannot be made based on price. Features will have to be considered. I wouldn’t come to a conclusion by saying which is best. You can decide for yourself after seeing the pros of each over the other.

Pros of the PlayStation 4 over the Nintendo Switch

1. The PS4 has more available games. There are about 1,800 PlayStation 4 games available for sale, compared to around 1,200 Nintendo Switch games.

2. The PS4 is capable of playing DVDs and Blu-ray discs. The Nintendo Switch has tailor-made cartridges, and for this reason, it cannot play DVDs and discs.

3. With the PS4, you can listen to music while you play, thanks to its music service. Nintendo Switch does not support this.

4. PS4 supports major streaming services, including Netflix, Hulu, HBO, Spotify, Twitch, Amazon Video, and more. PlayStation Vue is its own subscription TV service. On the other hand, the Nintendo Switch can only stream on Hulu.

5. The PS4 Pro can support visuals for your 4K HDR TV. The Nintendo Switch is limited in this domain, and only handles visuals reaching 1080p HD.

Pros of the Nintendo Switch over the PlayStation 4

1. The Nintendo Switch has the ability to boot up and shut down much faster than the PlayStation 4. On one hand, the Nintendo Switch boots up in 4 seconds. In contrast, the PS4 does same in 35 seconds from rest mode. The bootup process for the PS4 will last for longer if the device is asleep.

2. On the Nintendo Switch, playing can be done on a TV and the device can also be carried around. The PS4 needs a constant source of power and a TV, making it less portable.

5. The Nintendo Switch gives a wider variety of ways to hold the devices while playing, compared to the PlayStation

Now that you know, you can make your choice. Which do you prefer? Or if you can afford it, why not get both? Either way, it can be noted that each device has certain advantages over the other. Depending on an individual and the game of choice, a preference can be made. If any points have been left out, feel free to mention in the comment section.