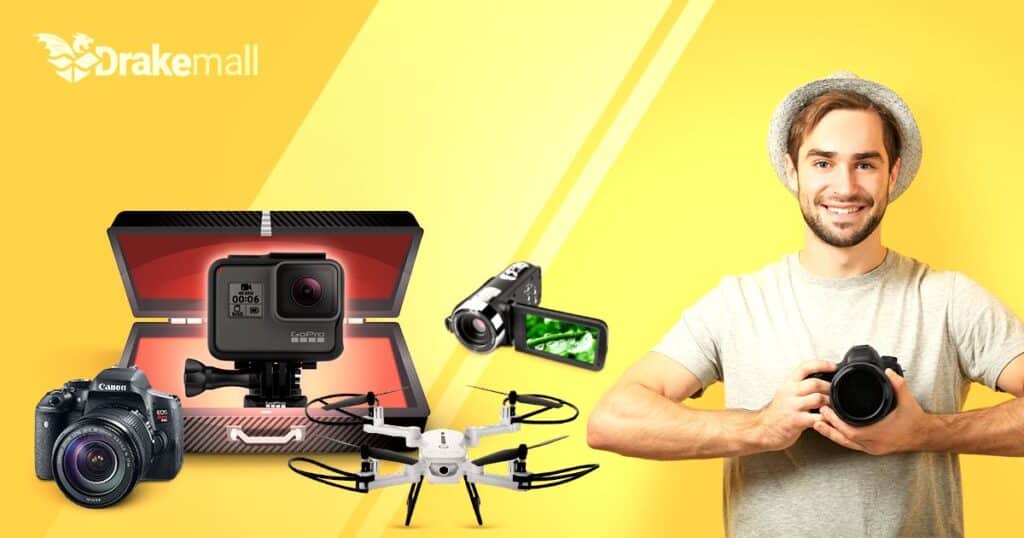 GoPro is the most famous action camera in the world for a reason. Did you know that the first HERO model launched in April 2005 used 35MM film and did not support video recording? It was more than 13 years ago, and many things have changed since then. In this review, we’ll take a look at GoPro’s most recent model called HERO 6 and review its abilities. HERO 6 is a high-end model among GoPro’s lineup and features lots of tasty features. But is it worth the price tag? Let’s find out!

Guys from GoPro released the new iteration of world’s favorite action camera in September 2017. It hasn’t really changed comparing to the HERO5. Measurements are still 2.44×1.75×1.26 inches, and the weight is the same 118 grams. The model offers bricklike dark grey rubberized body with a 2-inch touchscreen on the rear with monochrome information LCD panel on front. On the right side, there’s a flap with a USB C and mini HDMI connectors and on the opposite side – power button. The shutter, as always, on top. Of, course the camera is water-proof and survives up to 10 meters underwater.

It feels like nothing is redundant in this composition, especially when it is compatible with all the accessories from the HERO5. Even though the display looks indistinguishable from the 5th generation, it now has better touch response, sharper and more vivid matrix.

The greatest changes are inside this little camera. And those are good ones. The HERO6 powered with GoPro’s customized processor called GP1. What’s so special about this processor? It allows for capturing high-resolution pictures comparing to other models on the market. Plus it allows capture videos on 3840×2160 resolution and support JPG and RAW formats.

Besides of that, new processor speeds up the Wi-fi three times, which is quite useful when saving the shots to your smartphone. The main 12MP sensor is capable of recording in new heavy modes. 4K videos at 60fps, 2.7K at 120fps and 1080p at 240 fps. HERO6 has Bluetooth, 5 GHz Wi-Fi and GPS receivers and supports video stabilization, voice controls, and time-lapse recording.

It’s hard to describe the quality of the pictures and videos this little thing can take. For action shooting it has impressive electronic image stabilization to make videos even smoother while the enhanced HDR technology makes them look brighter and more natural. Images and videos captured on both day and night were sharp and noiseless. However, there are still issues with lighting and color recognition in GoPro HERO6 comparing to 4K 60fps videos and photos shot on smartphones. This is not what you expect to see from a $500 dedicated camera.

It’s an excellent choice for active people who care about the water and shock resistance, maybe do some mountain bicycle or diving and want their photos and videos to be on a high-quality level. But if you mainly shoot standard pictures and videos, not in extreme conditions, then it’s probably not the best option you can have for the money.

But if you do need this camera, we can give you the way to get the GoPro HERO6 for almost free. You can purchase the GoPro at drakemall.com for only $19.99. For that, you just have to visit the website and open their «Photo» case. 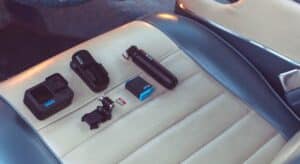 GoPro Hero 10 Black has been launched 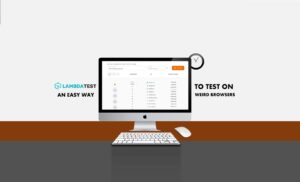 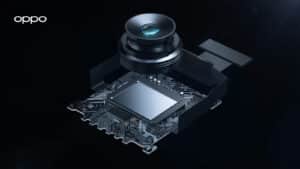