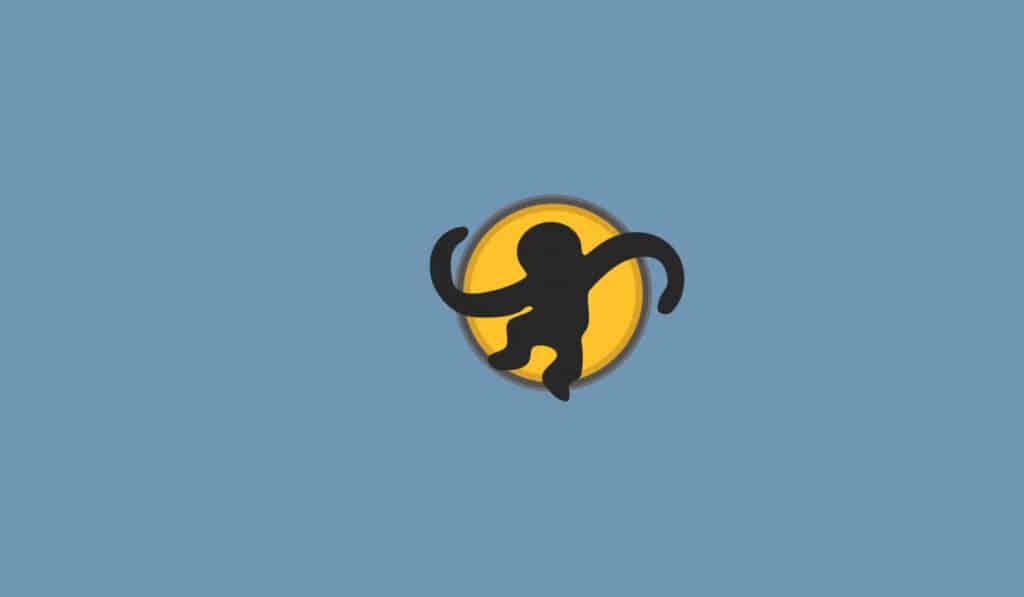 The appearance of the APE audio format is due to Matthew T. Ashland – developer of the lossless codec Monkey’s Audio, which today is one of the most popular algorithms for compressing digital audio without loss. APE format is used to store audio in a compressed form (the recording takes up a minimum of space) with the possibility of the subsequent restoration of the music file in its original form (with high sound quality).

An inexperienced user may have a question: why is this format needed when there is all known MP3, and traditional archivers like WinRAR “learned” to compress audio files to acceptable sizes? But the APE file does not need to be unpacked, as it is necessary with archivers – this format provides direct playback of compressed audio. And unlike lossy codecs (MP3, WMA, AAC, etc.), Monkey’s Audio allows you to save not only the original sound but also additional overhead. Of course, this causes the wide application of the format in the field of professional sound recording, but the music of the ARE format is very popular among ordinary music lovers.

ARE: How to Open

Users often have a problem with the format of ARE: how to open compressed audio files and how to listen to them. On the one hand, this format is supported by many multimedia and audio players, for example, Winamp or foobar2000. There are other programs that can help you to open the file on The File Extensions Encyclopedia.

The only problem is that players often require the installation of special plug-ins that you need to find, download, put in the right place, and in some cases you also need to edit the file format manually. In particular, if foobar2000 does not want to play the record or you need to rewrite the music to disk using Nero Burning Rom, you will need to find the appropriate ape + cue files in the library and edit the latter in notepad. So, we advise you to immediately look for players with full support for Egypt or convert the ARE tracks to a more familiar format.

What is APE CUE and How to Open It?

Files with a Cue extension are text files that contain information about markup by tracks. The thing is that when you compress the album with the Monkey’s Audio codec, you get a whole file and you need metadata stored in the CUE (title and length of the track, artist name, etc.) to move between the individual tracks. How to open a CUE? The file itself is easily opened by text editors like Notepad. But to lose a bunch of “image file+cue” by default, not every player is capable of: in some cases, you will need to install the plug-in, in others – editing the CUE file. But if you have a CUE file, you can split the album into APE.

However, if you just want to listen to your favorite music in decent quality on mobile devices, it makes sense to convert ape to mp3 using any good converter, for example, Total Audio Converter. Such a program will save you from the need to understand the subtleties of formats but simply converts the desired album into MP3 – a format that any player supports.

Usually, the music lovers begin to object that the quality will deteriorate. Yes, it will get worse. But if you look at the question more realistically, most of us listen to music from the player while walking, in buses and metro, and not in a specially equipped acoustic cabinet. Total Audio Converter allows you to expose high bitrates (320 kbps), and for the ear in ordinary headphones, it will be difficult to find the difference. But, in addition to this program, there are many others: