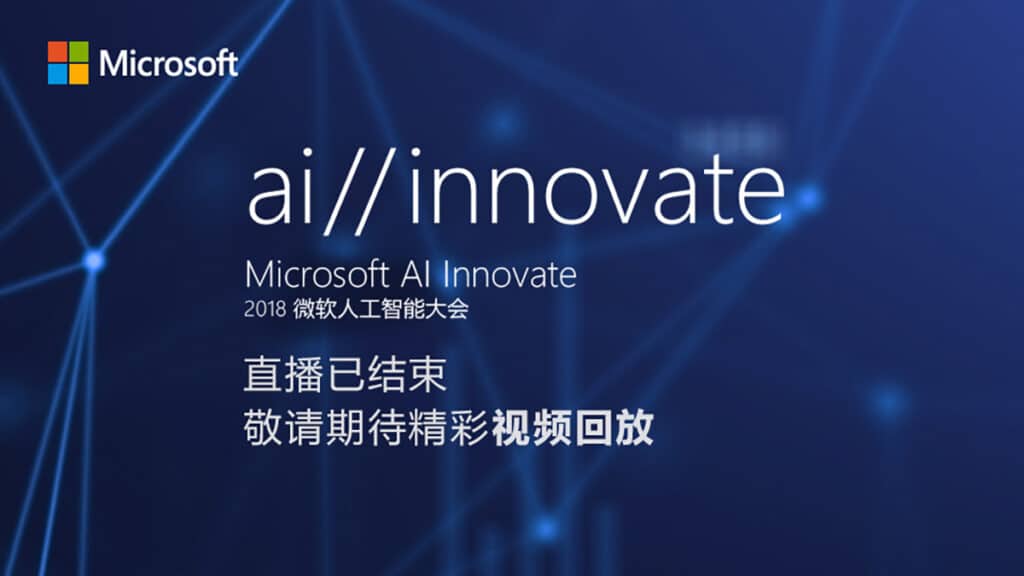 Artificial Intelligence is changing the way we interact with each other, manage our lives and conduct our businesses. In these days of virtual assistants like Siri and Cortana, we can set alarms, reminders, call people, make reservations, read emails etc., with voice commands at the touch of a button. But, one area that is rapidly developing is the world of AI social bots, with recent designs aiming to create companions.

In 2016, Tay, an artificially intelligent bot developed by Microsoft was released on Twitter. The social experiment came to a sudden end when it caused a squabble on the platform as the bot began to post foul and offensive tweets forcing Microsoft to shut it down. Tay was supposed to get smarter as it interacted on the platform, apparently, it got mixed with the wrong crowd.

Now, Microsoft is back with XiaoIce, currently functioning only in China. Its strongest competition is Google’s Duplex, which can make calls and schedule appointments using Google Assistant. Cortana, the virtual assistant also developed by Microsoft, is very different from XiaoIce. While Cortana was designed to assist its users, XiaoIce was made for socializing.

It existed even before Google’s Duplex

Unveiled in London recently, Microsoft’s XiaoIce, she, was rolled out in 2014 to the Chinese community on messaging platforms like WeChat and Weibo and has been patronized by millions of users. It said to be emotionally intelligent and capable of chatting with you, writing poetry, telling stories, making phone calls and holding a two-way conversation i.e. both parties speaking at the same time [Source]. Imagine telling a bot how your day was or your plans for dinner? Sound like the future already.

Xiaoice has been developed to mimic the human experience when talking to another person or a friend. Thus, the bot can transition from texting to making a phone call. It can also pause and resume the conversation. It is a wonder why some of these features are lacking in Cortana but Microsoft has definitely come a long way since the release of Tay.

Xiaoice currently speaks Chinese and the English version is yet to be released in the US and UK markets. From the success in China, it is surprising only a few know about it. Comparing it to its fierce competitor, Google’s Duplex, it cannot make appointments or make calls on behalf of the user. While this is the main feature of Google’s Duplex, the technology behind the bots are quite similar.

Duplex can hold a two-way conversation just like XiaoIce, though in this case, it is between bot and the end-user. It also doesn’t require the user to use commands to get it started like ‘OK Google’ in the Google Assistant.

Our digital world is rapidly changing and these are amazing times in the world of artificial intelligence. Despite some concerns about privacy, XiaoIce depicts sophistication and its resume is very impressive. It would be exciting to see the success of China recreated in the English-speaking countries. The bots are definitely taking over.