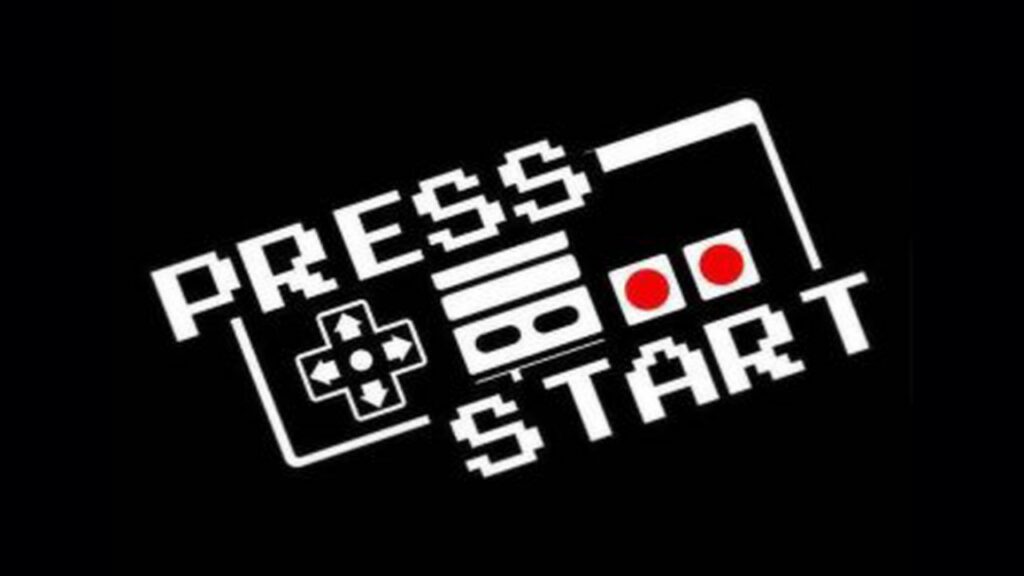 Once you pick up a new game with new controls and rules it can take a while to get used to, which can be frustrated. When you’re used to doing things one way and suddenly have to switch things up, you might find it difficult to adjust. Rather than slugging through the tutorial level or reading the manual over and over, here are some tips on how you can learn a new game fast.

Watching a couple of ‘play-throughs’ and video tutorials about the game you’re learning is a great way to get to grips with things fast. See what the game is supposed to look like when things go well and watch the mistakes that other people make to get a better understanding of what you need to do. This can apply to any kind of game you’re trying to play. Online you can find let’s-plays and video demos for computer and console games and you can find videos about blackjack and board games. Skimming through a few videos is a good way to get to grips with tricky gaming elements like controls, puzzles, and combos.

Tabletop games and digital strategy games, in particular, are some of the hardest to learn and get used to because there can be a lot of rules to memorize and digest. If you want to get better fast, the best way is to compete against yourself. Of course, this might not always be an option. If you’re playing an online game or an especially complicated board game it might not be possible since one of the hardest board games in the world has a play time of around 60,000 minutes. But, if you’re learning a game like chess, playing against yourself gives you the chance to put the rules into play and get some practice playing with an opponent.

Make mistakes and learn from them

Sometimes in order to learn a game you just have to throw yourself headfirst into them and make mistakes as you go along. As long as there’s nothing at stake, there’s no harm in winging it and picking things up as you go along. If you’re playing with friends who are experienced with the game they could correct you when you make a mistake. If you’re learning a single player computer or console game the trick is to just throw yourself into it and, if you mess up, go back to the beginning and try again. If you can’t quite get used to the controls, rather than memorising the manual you should test out what you know by playing the actual game and learn from your mistakes. This way of learning things is also a lot more fun and requires less reading.