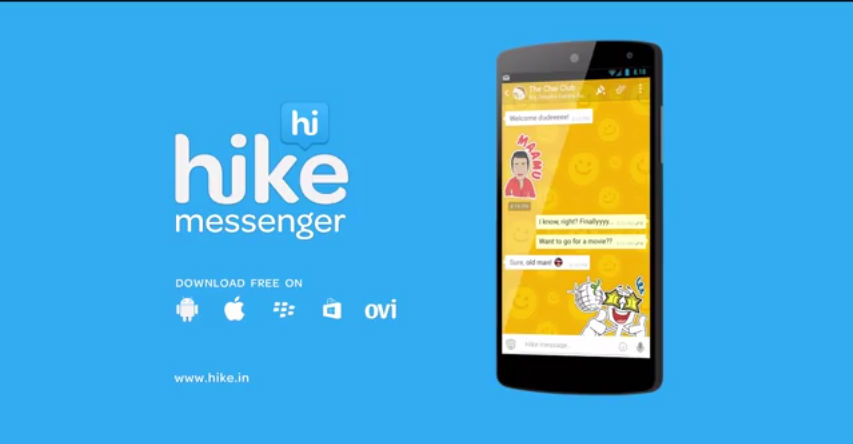 Hike messenger, A cross-platform messaging service is ready for it’s another round funding. The CEO of the company Kavin Mittal says that they are confident that they will cross 100 million mark users by mid 2016. This company has funded 86$ million so far.

“I believe it’s important to ask why they want to regulate us. Is it because data is being cannibalised or because of security? If it’s the first, then we don’t understand the point because messaging apps like hike drive data revenue for telcos,” he said.

“We do believe security is a big concern and that is something has to be discussed and talked about. We look forward to what recommendations come out.”

The company introduced new feature called hike Direct which enables users to share files within the radius of 100 meters without any internet connection.

“We are going deeper in the market and launching local features that solve local problems. We launched hike offline some time back. We will come up with more local features.” said Mittal. The company is expected to start it’s video calling features in the upcoming months. The app successfully crossed 70 million user base mark in September. \

“We are building the product for a complicated market like India. We are spending all our energy on getting 100 million users. However, revenue model is at the back of our mind. We are waiting for the payment infrastructure to evolve in the country” said Mittal.