At $70 (UK£54, AU$99), Sony’s SRS-X11 is at the higher end of the small scale remote speaker market, which is somewhat swarmed nowadays. While you can absolutely improve sounding speakers at that cost, you’ll be totally unable to locate a modest remote speaker that sounds tantamount to the SRS-X11. In this way, by great I mean great in the relative sense. 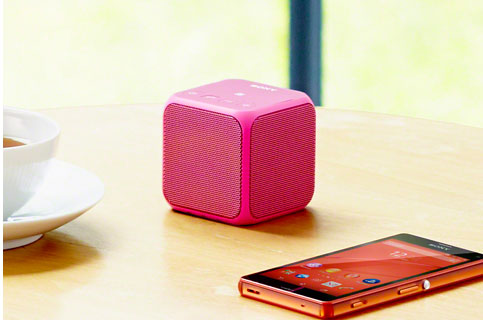 Measuring 7.6 ounces or 215 grams and measuring 2.4 inches (6.1 cm) by 2.4 inches (6.1 cm), the X11 is no larger than than a Rubik’s Cube and appears to be well manufactured, with enough heave to it to make you believe it’s got some substance. Accessible in numerous shading choices, the speaker has a delicate to-touch surface coating on both the back and top of the speaker, where you’ll discover the power button, volume controls and an answer/end button for the inherent speakerphone, which meets expectations. The SRS-X11 comes in numerous shading alternatives and has an inherent speakerphone.

On the in addition to side, the Sony SRS-X11 is an extremely minimal, appealingly composed Bluetooth speaker that plays really uproarious and sounds really conventional for its small size. It has a coordinated speakerphone, can be matched remotely with another X11, and offers 12 hours of battery life. On the contrary, it ought to cost around 33% less. 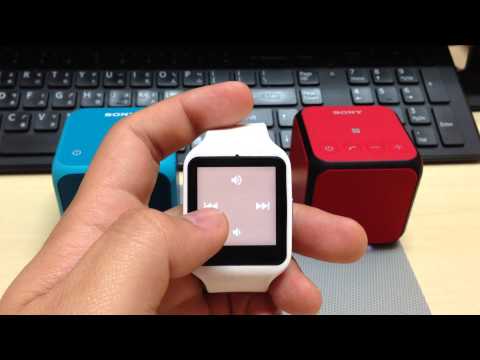 So making determination, while you can get considerably less expensive Bluetooth models, the SRS-X11 is one of the better-sounding smaller scale remote speakers and offers 12 hours of battery life. 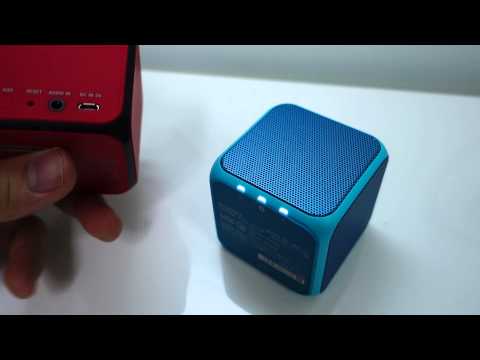 The speaker rates 10 watts of force, which speaks the truth twofold that of what these smaller scale speakers commonly assert. Like the Clip Plus and the Punk, there’s sufficient bass to keep the speaker from sounding too thin, in spite of the fact that you’ll need to stick to more direct volumes to forestall contortion.