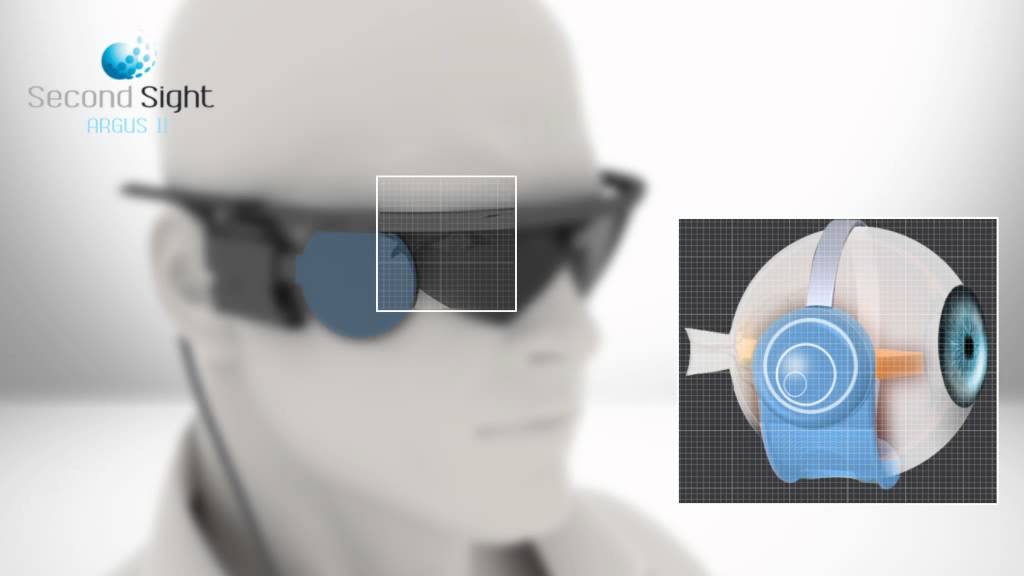 Technology has taken a lot of advancements in the field of medicine. This trend is however not recent. Till now we have seen various devices taking over to save human lives or to make it better. Pacemaker, prosthetic limbs are just the starting. Now even aging can be stopped using the nanowire technology. Great thing are expected ahead in time when we will have accessibility to much better options of saving life. Sometime ago, bionic eyes had made the headlines of daily news and its amazing power to restore human vision. It brought a new hope to all the visually challenged people. But science is not going to stop at this. It has reached the level of human power and is now planning to reach the goal of superhuman powers.

The invention of a bionic eye was a great achievement in itself. It provided a cure to a major persistent problem of humanity. But still it worked as a regular, normal eye with all its functioning. The human eye is a very powerful element in itself, with around 41 megapixel viewing ability and self focusing efficiency. Now the researchers are trying to provide superhuman ability by updating this bionic eye. It seems quite far fetching and alluring too. Nevertheless, the possibility of it cannot be denied.

The researchers are trying to provide it the clarity we all experience through our natural eyes and the ability to zoom in and out to focus near and far off objects. Bionic eye, or retinal prosthesis system is very complex at the current stage and to provide it additional functionality is a great challenge. The California base Second Sight has developed Argus II which costs about $145,000. It is very costly to be brought in local markets yet but it is very promising. Round about 80 people have got their vision restored using Argus II since its invention. This bionic eye is a retinal implant which has an eyeglass-mounted camera externally. It is a very sophisticated assembly which houses a microchip that the camera accesses. This camera receives the signals as what it sees and then sends that signal via a wireless channel to the retinal implant. The retinal implant has 60 electrodes for receiving this signal and which provide feedback to the optic nerves. Optic nerves in turn carry these signals to brain lights are distinguished and images of shapes are formed. 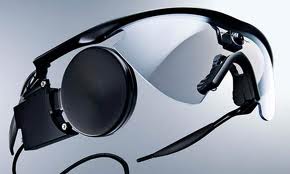 These images received by patients are very crude, and in black and white contrasts. The ability to view colors depends on various cells present in eyes which are damaged. Their vision is quite different then how we see. Inspite of this drawback, patients who received this implant could perform many exercises and daily life routines which they found difficult to perform earlier. The next update of Argus II is aiming to eradicate all these deficiency and promises a colorful sight using complex algorithms to analyse the signal simulations.  It will also provide some additional functionality like sharper images, adjusting brightness and resolution to suit the patient’s need.