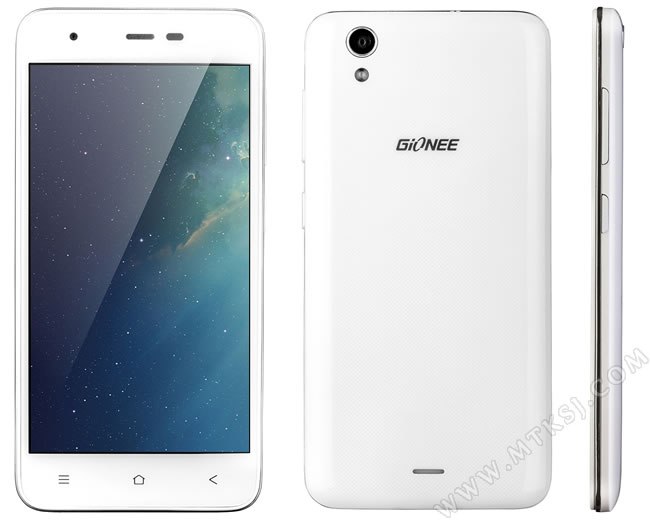 The first phone to use the 64-bit Octa core chipset is GIONEE F301.
Although, it is not clear, the phone has following specs:

Though the phone’s specs do not through any special light as compared to the on-pace releases, the only reason which you can boast of is it’s processor. That won’t too, wouldn’t be able to impress a wide mass as 90% of the app market is still releaved with quad core optimized apps. The phone is availale n Chinese market and will hit other places soon.