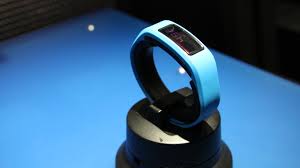 There has been a significant rise in the number of wearables being launched recently. Evidently the rise in technological advancement has provided us with new smart and compact solutions to build gadgets that take up very less space and provide a wide variety of functionalities. Just a decade ago the thought of having a mobile phone functionality in a watch felt absurd but now we have all kind of smart watches as extensions to our smartphones and some of them being autonomous phones in themselves. So more thoughts were poured out to realize the potentiality of these type of gadgets and the first most basic concept put under the spotlight was a fitness bracelet. A band which will gather all your basic health parameters and send a report to your smartphone to analyses your fitness status. And in support of this Lenovo has decided to launch its fitness smartband. 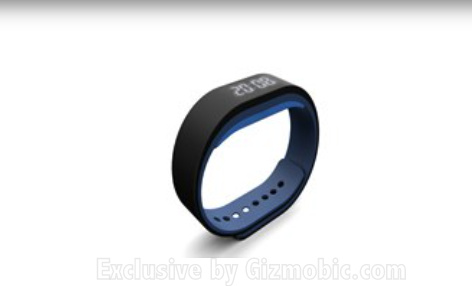 Currently named the Lenovo Smartband SW-B100 (let’s hope a catchier name is on the way), the blue or orange wearable is a fitness smartband similar to what we’ve seen from companies like Xiaomi, Fitbit, and the upcoming Razer Nabu. The Lenovo Smartband SW-B100 does not change its essence from the rest of bracelets. The Quantification of daily activity is able to measure the motion of the user in their day to day routine, counting steps, distance, calories burned and even heart rate, by making use of the reader which is located at the bottom and that takes data from the wrist, as we have seen in recent smart watches. Lenovo has got its approval form FCC for the fitness smartband. However based on the documents found at the FCC, it seems that Lenovo will not be turning to Android Wear for their platform of choice. Instead the company seems to be following in Samsung’s footsteps with the Samsung Gear Fit by choosing to go with an alternative operating system instead.

It can also monitor sleep by measuring the amount of rest at night and you will be able to see all those details straight to your smartphone thanks to a dedicated app, which provides statistical data periods that is daily, weekly and monthly and supports from Android 4.3. As an extra feature, Lenovo SmartBand indicates that SW-B100 also allows the user to unlock the computer when it detects it is close without entering passwords, but no further details regarding this feature was given. There is no word yet on when Lenovo plans on fully revealing this SW-B100, not that there is much left to be revealed aside from pricing. Given that it is already in the hands of the FCC and the Bluetooth SIG, and that the device looks quite finished, it might be really soon now.