Wearable technology is no more a geeky things, it has become the new fashion variable. Apart from being cool it is a multi- functional purpose gadget substitute. We have recently witnessed an increased rise in the developmental rate of wearable technology with some of the most renowned companies coming forward with their products in line. With latest release of iWatch by the mighty Apple Inc. the remaining companies have taken it quite personally to launch a product that might be counted as a worthy rival. Basis has taken off the curtain from its latest product, The Peak, a watch type fitness tracker.

Intel owned fitness band maker Basis is shifting into higher gear with a new device called Peak — which it says improves on its built-in heart rate monitoring and, coming soon, will add basic smart watch functionality. It’s a device focused on tracking your health, fitness, and sleep, but with this time the company has spent some time on their watch’s looks, packing its motion and heart rate sensors into a thinner body made of aluminum and glass. The Basis Peak arrives in November for $199. It’s a big update for Basis, which was acquired by Intel in March for an undisclosed price rumored to be in the $100-$150 million range. Intel did pick up Basis earlier this year, as Intel used this opportunity to take a peek into the world of wearable devices. After all, it makes perfect sense, and imagine the kind of collaboration that Intel would end up with if they could come up with a chip worthy of a place in small and connected devices. What makes the Peak really interesting though isn’t what you see, but what you don’t see. For starters, it has a faster processor than the B1 Band, which most notably is able to improve the built-in heart rate monitor. According to Re/code, Basis claims that Peak should be accurate enough to replace a heart-rate chest strap.

In addition to all of the health-related information you’d expect to see on a watch like this, Peak will eventually support a variety of notifications which it will leech from your smartphone via Bluetooth LE. Further, Basis’ app, when used with this watch, will be smart enough to understand what its wearer will be capable of on any given day, and can reorder workout activities accordingly. Clearly, this really is one “smart” device. Beyond that, the Peak’s motion sensor is better able to track what kind of exercise you’re up to (and thus give you a better idea of how many calories you’re burning) and how much you roll around in bed while it’s tracking your sleep. And you can actually wear the device through the night without waking up with a low battery warning. As with the B1, you can expect about 4 days of battery life from the Peak, as it uses a low power, high-contrast LCD display that sips power compared to the screens on Android Wear devices. It’ll be interesting to see how it sells over the holiday season: some expect Android Wear sales to pause as consumers wait to see what the Apple Watch is like. As a health-focused device, the Peak might be able to avoid that negative effect by appealing to users who care about fitness and sports over notifications and wrist-based apps.

A graduate from Sir Padampat Singhania University, Udaipur with a keen interest in latest technology and robotics. Looks forward to Adventure sports, swimming, hiking during leisure time. You can also follow me on instagram at charu_1313 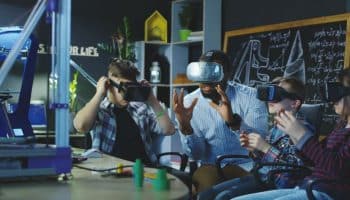 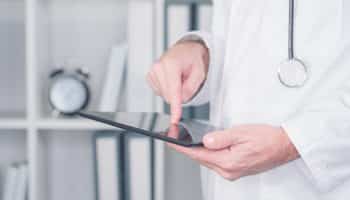 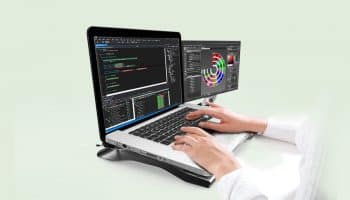 Difference Between Frameworks and Libraries in Computer Science

Should You Use a VPN or Proxy to Protect Your Data?

What is a Firewall and Why do you need it?

What is a Server? How many types of servers are out there?

5 Real Life Situations When You Need a VPN