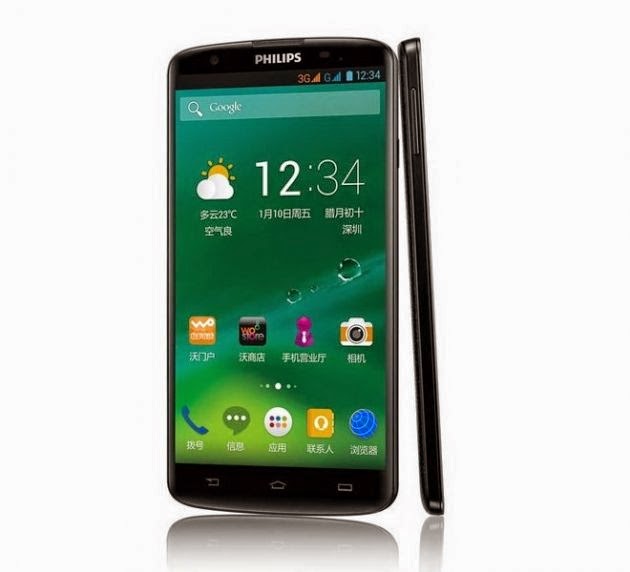 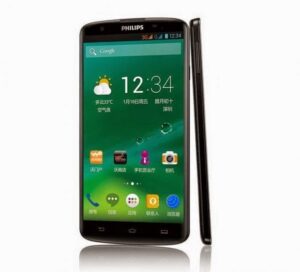 So, Gionee S5.5 is collecting the fame of being the slimmest smartphone all over the world! But, brace yourselves, there is a competitor out there to produce a smartphone slimmer than 5.5MM. Yes, the suggested phone is Philips I908.

About two months ago, Phillips released there smartphone Philips I928, configured with a 6-inch 1080P touch-screen, True Octa Core Processor MTK MT6592 and a 1P Camera. And according to reports, Philips is going to release a mini-version of Philips I928, namely, Philips I908.

The Phillips I908 is suggested to be extremely thin – 5.5 mm, even thinner than that of Gionee ELIFE S5.5. Reports are revealing that the upcoming release will be the slimmest in the world!