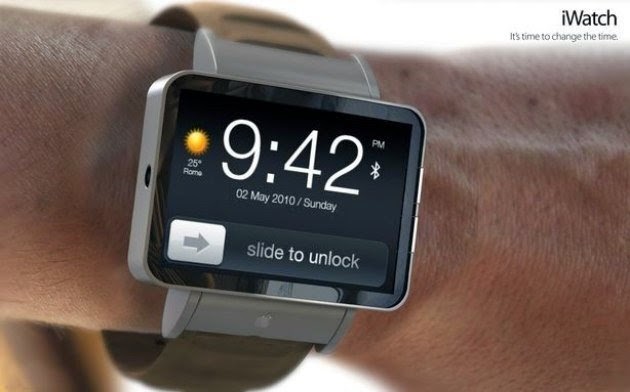 Apple’s iWatch, a new wearable, will supposedly come in “multiple screen sizes” and will include “more than 10 sensors” which are capable of tracking fitness and well-being, according to The Wall Street Journal.

An accelerometer, magnetometer, gyroscope, compass, heart-rate monitor, altimeter and an ambient light sensor are all possible inclusions though Samsung and Google are measuring body temperatures, location and integrating voice commands inside their wearables.

Apple’s made an attempt to address the criticism of existing smart-watches, that they fail to provide functions significantly different from that of a smart-phone.

Apple was testing ways to charge its wearable without plugging it in, as per the recent New York Times report.
Inductive, solar and motion charging methods were suggested.

LG Display Co Ltd is the exclusive supplier of the screen for the gadget’s initial batch of production, as per the Reuter’s sources.

The mass Production could begin in the coming weeks ahead of an October launch by Quanta, as per The Wall Street Journal’s sources.

This could be the time as IDC estimates that worldwide shipments of wearable computing devices, including smart-watches, will triple this year over 2013.