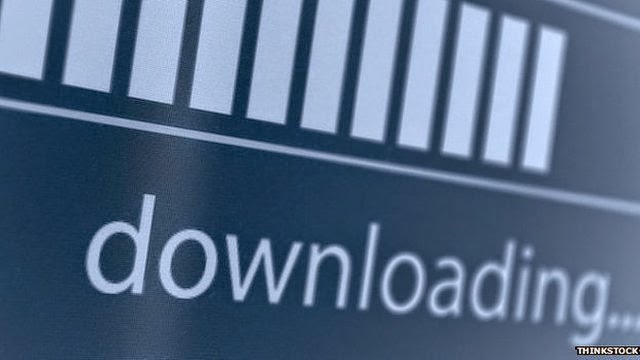 ISPs are close to inking a deal with the entertainment industry over internet piracy in which those who repeatedly download copyright material are sent warning letters, according to reports.

BT, Sky, TalkTalk and Virgin Media are likely to begin sending “educational letters” to its customers who are found to be downloading copyright material, as part of a Voluntary Copyright Alert Programme (VCAP).

The scheme would allow copyright holders to monitor internet traffic for filesharers, log their IP address and hand them over to ISPs so that they can send out letters warning those customers to stop.

The Guardian reports that the four main ISPs are in talks with the BPI and the Motion Picture Association, but that a final agreement was yet to be signed.

A draft of the VCAP, seen by the BBC, suggests that around 2.5m letters will be sent out each year. The proposal is an alternative to sections of the 2010 Digital Economy Act which proposed that internet connections of repeat offenders would be cut off. The sections of the act which put this idea forward were later repealed.

Reports suggest that each customer will be sent a maximum of four warning letters. However, there is no detail yet of what steps will be taken after letters are sent out.

If the deal is signed this year it is expected that the first letters would be sent out during 2015.

Steve Kuncewicz, a lawyer specialising in online and internet law, told the BBC that the agreement had been “watered down beyond all recognition”.

“I imagine the content owners are going to be very angry about it,” he said.