A new Android update is expected to arrive soon as a change-log including some fixes has been leaked. The new update will be 4.4.3, so this is definitely not a major release, rather a slight bump from the current Android version. This also means that there won’t be any major changes in terms of looks of the UI.

The update was seen on a Nexus 5, however there is no confirmation regarding the release date. We are presuming that the update should arrive on or just before Google’s upcoming I/O event along with a pair of new Nexus devices. 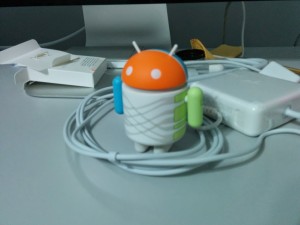