Three Bangalore based engineering students, Yashas C Shekar, Vijaykumar Umaluti and Sandesh E, have launched FreeKall, a free voice calling service for those who do not have any internet access.

FreeKall makes money by making people listen to advertisements during calls. So once two users are connected, they will be able to hear 10 second advertisements after every two minutes in the middle of the call. Freekall has tied up with a media agency called Streetsmart Media Solutions for the advertisements.

To make a FreeKall users have to dial the numbers 080-67683693 or 080-67683693 and the call will be disconnected after a ring. After that, the automated system calls the user back and asks them to dial the desired number and get connected. The system can currently support 20,000 calls per second. FreeKall is currently in Beta as of now and so far it has already been used to make nearly four lakh (400,000) calls so far.

“The response has been phenomenal. Our servers crashed about seven times and we had to bring it back up,” said Yashas Shekar, the 23-year-old who co-founded the company with college-mates Vijayakumar Umaluti and Sandesh Eshwarappa. “On the flip side Sandesh, and Vijayakumar have not slept since Saturday,” chuckled Shekar.

Recently an Indian student had developed a prototype of a computer system that uses a microchip, embedded with an operating system. It allows the system to work on both Windows and Linux-based software simultaneously. The system is called Revo Book and runs on an operating system called ReVo IX. 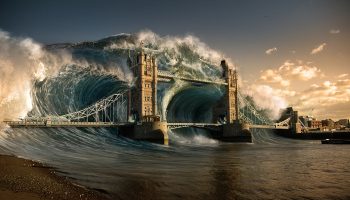 How to Make Free International Calls ?

Top 10 Algorithms Every Programmer Should Know