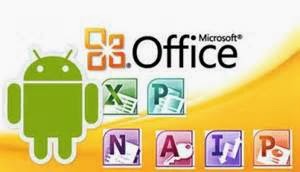 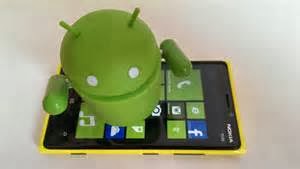 We are yet to hear anything from Microsoft about its plans on Android app support for its Windows and Windows Phone platforms. If Microsoft does let Android apps run on Windows Phone 8 and Windows 8, it could prove to be a big boost for the company, given how desperately it needs to get newer apps on board.
Share on Twitter Share on Facebook Share on LinkedIn Share on WhatsApp