Reddit has ceased to exist. At the very least, from an artistic and creative standpoint. For all its initial promise, Reddit has turned into a cesspool of predatory capitalism, conformism, and the like. As it is, the government and commercial firms may both restrict content. While governmental oppression is protected by a constitution and elected politicians, corporate tyranny does not have these precautions since it is not subject to any of these laws.

The platform was founded decades ago by Steve Huffman and Alexis Ohanian, both 22-year-old students of Virginia University. To render Reddit appear busy, the two co-founders first had spam links. The Reddit crew made one of the most significant decisions of their careers later that year when they recruited Aaron Swartz as a co-founder. He was a precocious tech expert and computing phenom who, among many other things, worked on developing RSS. Moreover, since he was such an ardent defender of freedom of speech like Elon Musk and open access to information, he attracted the ire of many influential people. 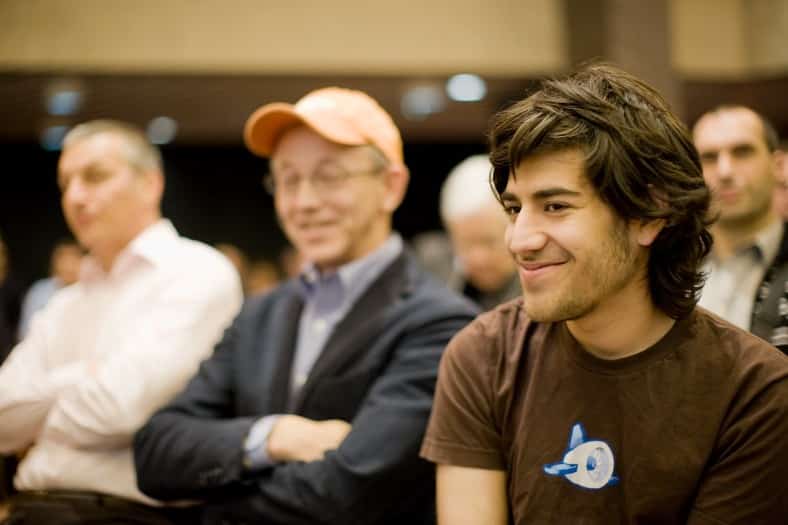 The FBI started watching Aaron Swartz soon thereafter, and he was jailed for attempting to render MIT academic articles publicly available on the internet by downloading them. A 35-year prison term and a $1.5 million fine were slapped on Aaron, and he was also charged with 13 crimes. The authorities saw this as an act of vengeance, and Aaron Swartz, at the ripe age of 26, commits suicide as a result.

“I don’t want to be happy. I just want to change the world.” — Aaron Swartz

It Got Worse: Censorship 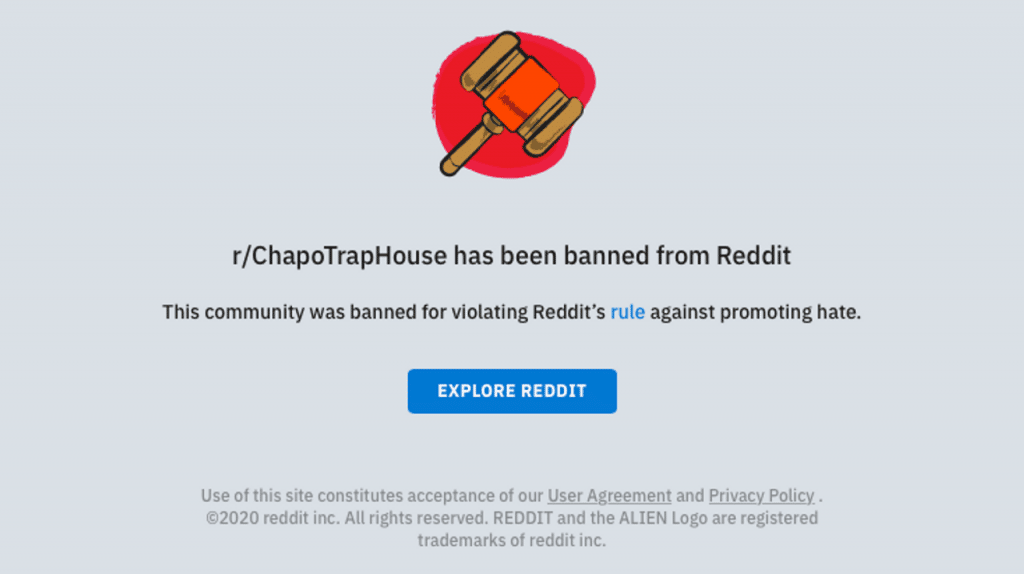 Nothing except bad things happened to Reddit after Aaron Swartz’s demise. Reddit, according to the company’s newly hired CEO Ellen Pao, “is not a forum for free speech.” This was the beginning of a wave of restrictions that will soon sweep the site. Since then, Reddit has censored more than 7,000 subreddits in a never-ending flow. Regulation following the Orlando nightclub tragedy, however, has been the most contentious.

Reddit community r/news was transformed into a meeting place for individuals to talk about and share information in the wake of the mass shooting. Moderators, on the other hand, had a completely different vision. As soon as posts criticizing Islam or mentioning the shooter’s motivation of radical Islamic extremism appeared, they started to be deleted in large numbers. All those who stood out following the censorship were likewise expelled. They became tyrants, eradicating everyone who tried to stand in their way. When you’re a Reddit user, the moderators are like school bullies who chastise you for wearing a funny shirt. They are the ones that beg for additional assignments. There is too much authority given to these people, and they’re petty and irritating. Because the mod system is entirely run by volunteers, anybody may join as a moderator with no prior experience or training required.

In addition, moderators can be bought with bribes as they are unpaid volunteers. According to several reports, moderators have been bought to restrict particular subjects or ban rival subreddits. 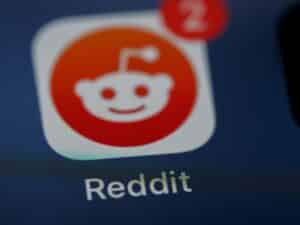