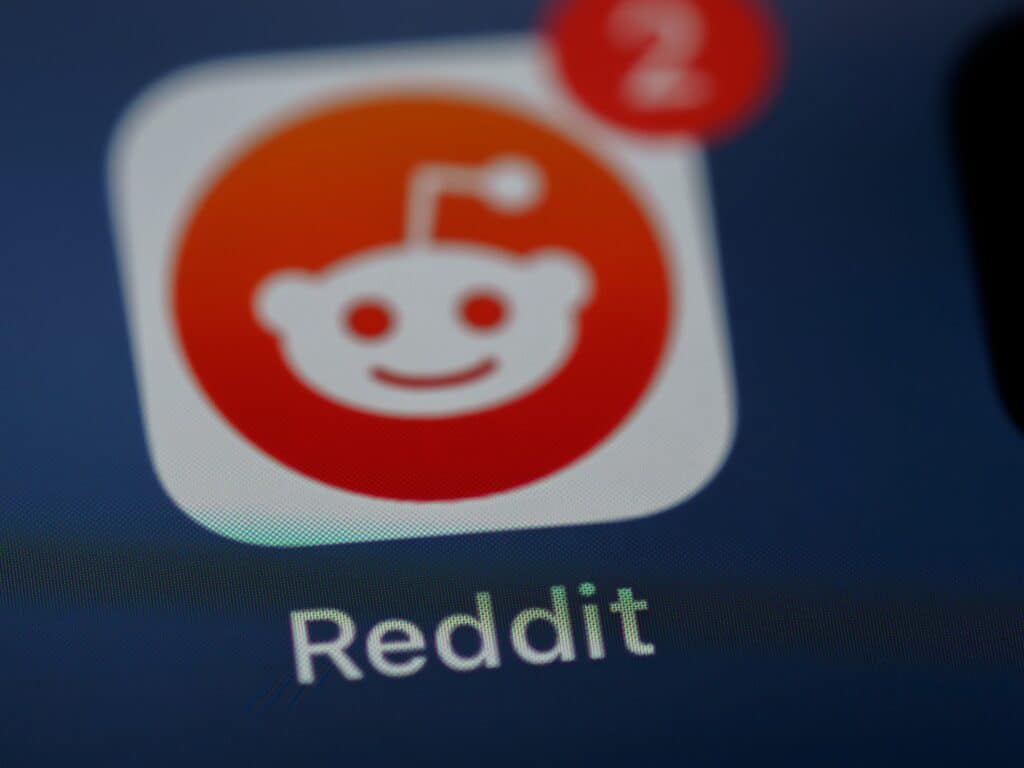 Even while I’ve been aware of Reddit for quite some time and visit it as a reader, I’ve never really felt compelled to contribute anything original there. When I chose to participate more actively on this site lately, I had a distinct impression that I was not wanted there. It’s the same as showing up for a visit and being informed in bold letters on the front entrance that you’re not wanted. and maybe even get a thrill out of it.

I tried my hand at making it on Reddit for a few months before giving up and deleting my account. I’ll tell you why. Reddit is a forum, social networking platform, and news aggregator all rolled into one. According to the administrators, the primary goal is to facilitate information sharing and conversation among users. However, this is not how things work in reality. Reading the remarks on Reddit gives the sense that most writers just post there to insult each other and see who can be the most sarcastic. When I requested help in one of the subreddits, the most benign response I received was “move to another subreddit.” Spam is hated by everyone, and rightfully so. Even though Reddit has a lot of spam, it’s usually removed swiftly. The work being done here is excellent. However, your remark may also be deemed spam if you just wish to recommend a service you are familiar with in response to an article in which the author requests recommendations. Even if you meant well by trying to assist.

Reddit also has a sponsored advertising system. Therefore, it is inappropriate to promote your product without compensation and to suggest it to a customer who has shown curiosity about it. Because, you know, commercials are annoying and all that. We won’t allow it until you pay us, but if you do, it’s all OK. 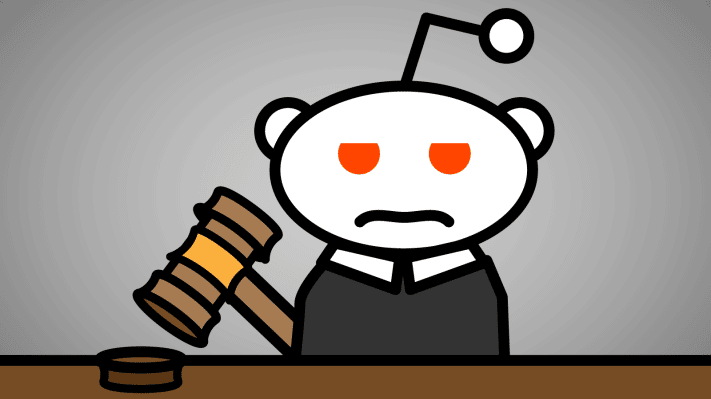 After some time spent exploring Reddit, it appears obvious that many users just use the site to harass and release stress. Downvote people, criticize them and make themselves feel powerful on Reddit even if you’re a complete nothing in the real world. Practically no one here has any real conversations or debates – it’s simply not entertaining. So don’t even bother to raise legitimate questions – you are sure to be mocked.

4. Moderation is Too Principled 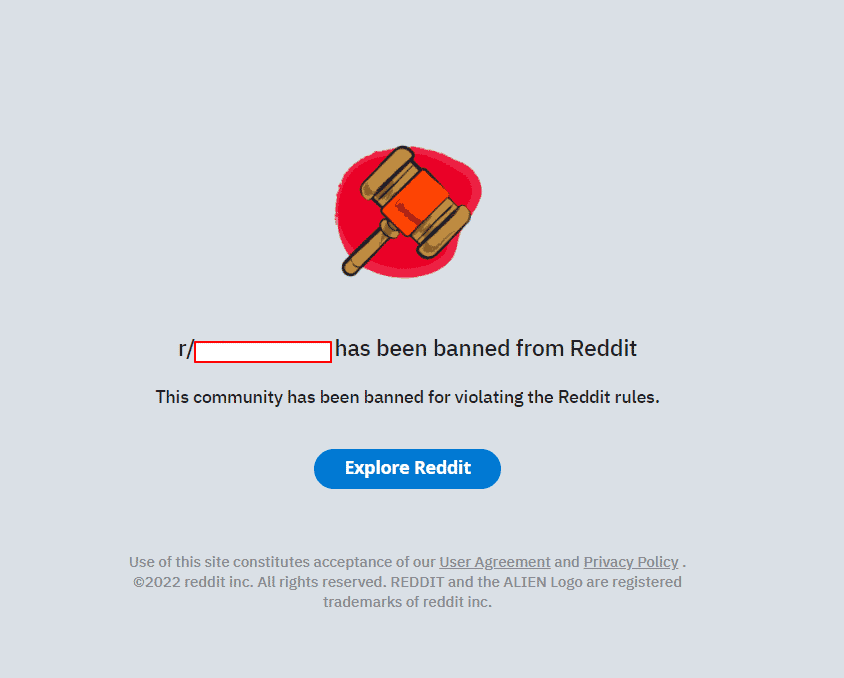 Although Reddit promotes itself as a fun community, it has stringent rules on what may and cannot be posted. In the event of a ban, you may never find out the exact reason why you were removed from the site. Recently, I attempted to establish my own online group, and only a few hours later, I came upon the above image. I didn’t really have time to break the rules; I only had to write the subreddit’s caption.

I had no idea why they had outlawed my group. Your profile would be made inactive if you get too many bans or are accused of spam. Even though your remarks will appear, nobody will ever read them. So why not just let the user know that their account has been disabled? That’s not acceptable.