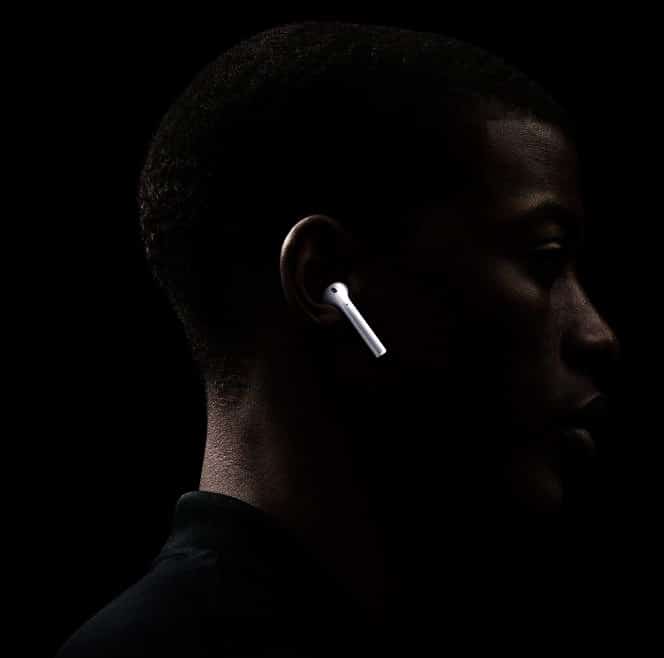 Everybody knows that Apple debuted one of its most successful devices, AirPods, in December of 2016. Apple’s offering is superior to that of its competitors because of the meticulous planning and execution of its design. In this article, I will discuss the factors that led to AirPods’ rapid ascent to market dominance. Apple’s AirPods were not the first earbuds on the street, and there were already a number of competitors. I dug into it and found some figures. Sure, statistics can be trusted, right? , Perhaps Not.

Memes Are the Mastermind

To be more specific, Apple launched the device on December 13, 2016, as I’ve made that fact known already. The item wasn’t even out yet, but the buzz was already building around the idea in September. On the world wide web, individuals were raving about a gadget they had never heard of or tried. However, how did Apple manage to make this device so famous that it was buzzing well before it was released? Memes, to cut a long story short! Indeed, you have correctly interpreted my words. The key was in the marketing plan, and here is how it worked: Apple decided to create a marketing plan to interest people in their unannounced product on social media. And it was successful! Most consumers have no idea where they were hearing about AirPods being discussed online. Since Apple usually doesn’t provide details about its next goods till the date of their introduction, this was hardly a surprise. If Apple weren’t in the game, how would anybody know what the corporation is up to or what innovations it plans to introduce to the market?

Everyone agrees that Apple is an advertising mastermind because of how effectively they thought out and executed their strategy. Apple released the AirPods in the weeks leading up to December Christmas so that people could purchase the innovative headphones as presents. And that was no fluke! So much for the advertising; let’s move on to the actual goods. 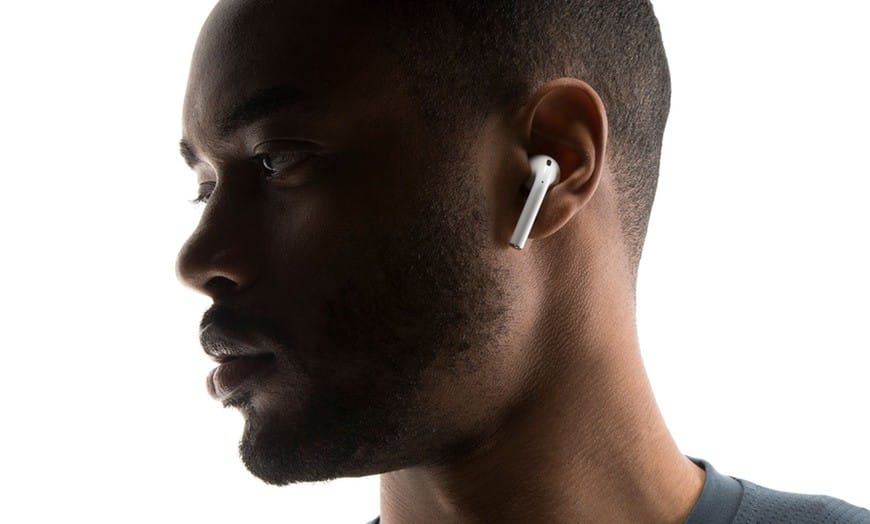 Apple has made user-friendliness one of its primary design principles. AirPods provide pair sync, reliable connectivity, and a lengthy battery capacity. Let’s go even further into this. In the year 2022, it may seem quite natural for two sets of earbuds to synchronize with one another. In contrast, in 2016, it was quite difficult to locate a set of wireless earphones that automatically synced with each other. This automatic synchronization was quite convenient for the users. 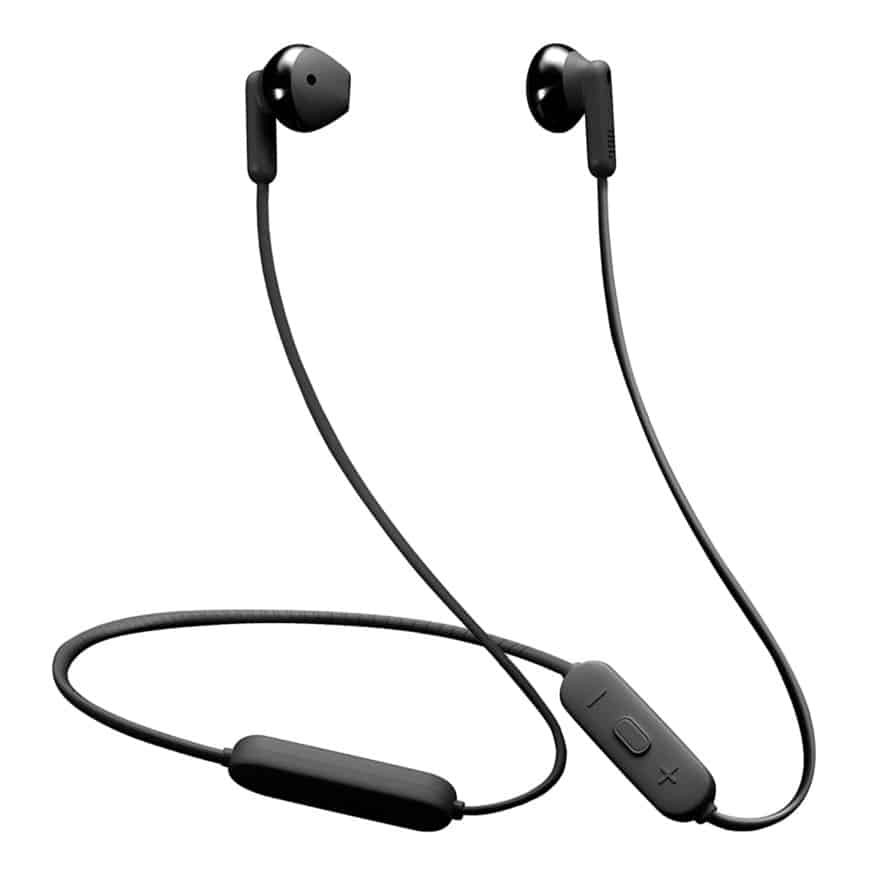 As an added bonus, when you crack the case for your Apple device, the AirPods automatically pair with it. At the time, it was a completely novel concept. When it comes to wireless earbuds, battery performance is a common point of contention between consumers. Okay, Apple has the answer. AirPods’ total hearing duration with a single battery charge was 5 hours, and with the charging dock, they lasted for almost a day. If we compare it to the lifespan of other headphones of the period, you can see that it was quite a while.

AirPods’ success may also be attributed to their sleek design, but that’s a topic for another article. I thought AirPods was a very interesting piece of technology. Is that so; how about you? When you tried AirPods for the first time, how did you find the sensation to be? Leave a comment below if you want to share your thoughts. Many thanks!