Steve Jobs established Apple’s approach to designing and manufacturing consumer goods and disseminating those goods. Consumers should not be able to view any of the computer’s parts, according to Steve Jobs. He favored a design that was exclusive to him and kept no outsiders out. It’s safe to say that his ideas have been carried forward by the firm. Over time, the tech giant has made it harder to examine the components of its products.

Recently, the business made their new iPhone camera unit inoperable if the customer replaced it by attaching an external camera to their phone. There are several latest and current instances of Apple making its consumers’ lives more difficult for no apparent reason. Apple’s decision to prioritize functionality above aesthetics is seen in the Magic Mouse. The mouse features a minimalistic appearance with no keys at all exposed. The Magic Mouse doesn’t have left- and right-click keys like a standard mouse. Instead, it works via gestures. As a result, the mouse’s entire body may be clicked on. The mouse may seem to be elegant and polished, however, it has a couple of structural problems. The charging port cannot be placed at the front or rear of the mouse due to its thinness. So, instead of rebuilding the mouse and placing the charging outlet on the front, the business placed the plug on the bottom. 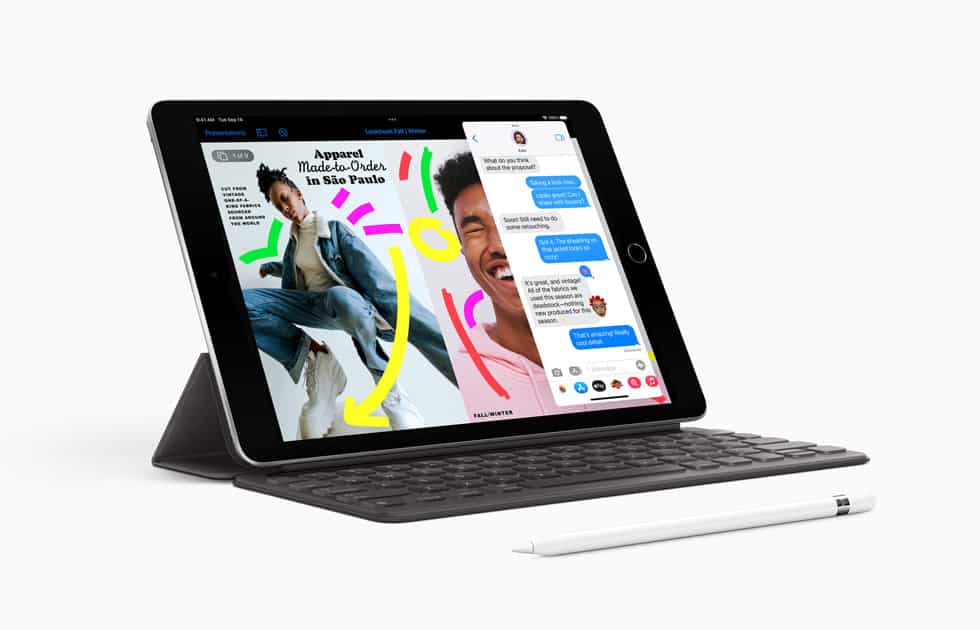 The iPad is just another instance of Apple snubbing the tablet’s most basic functions for no explicable cause. First and foremost, the iPad has never had a simple calculator and weather app since its debut in 2010. Furthermore, even on the iPad Pro, iPadOS nonetheless misses the mark of providing a full tablet experience, despite its progress.

The reasons for the omission of a calculator as well as a weather application may be traced back to Steve Jobs’ meticulous tendencies. Apps that were optimized for the device’s display at first were only resized to fit, however, the former was not pleased. He was looking for applications that made the most of the iPad’s screen real estate and those that looked beautiful on it. In order to meet Steve Jobs’ high expectations for the iPad, the development team ran out of time. As a result, the applications were omitted from the final version of the os. The Studio Display, which was just introduced, is the next item on the list. Despite the fact that the screen is a “cheap” Apple panel, it mimics the Pro Display XDR’s boxy appearance sans a chin, and renders it more accessible to the general public. The device’s title and Apple’s advertising make it apparent that this is a studio-oriented tool. Many users were surprised to learn that the power cable cannot be removed, causing confusion and frustration. Even while some have attempted to rationalize Apple’s decision to locate here, their arguments fall flat. Some argue that the display is too narrow to use a regular cable.

It’s impossible to make this case with the stunningly slim and multicolored 24-inch iMac that was launched a year ago. MagSafe is still included on the new iMac display, which is even smaller than the Studio Display. Furthermore, there is no way that a screen like the Studio Display could use more electricity than a machine like the iMac.