Continue reading to find out how to defeat Radagon and Elden Beast.

The ending you get is determined by your decisions throughout your adventure and what you do after you have the Elden Ring. Here’s how you defeat Radagon and win the game.

How to beat Radagon?

After defeating Queen Marika’s first husband, Godfrey/Hoarah Loux, you will be able to pass through a glowing door that appears. Radagon, her current husband, and Marika herself will be waiting for you here.

In this combat, Radagon will hold his golden hammer, and each of his hits will mimic a blacksmith’s strikes in a furnace. His movements refer to his concern with rebuilding the Elden Ring in order to mend the world’s fractures. Realizing this makes the combat easier because it allows you to predict where and how Radagon will strike.

His blows aren’t always intended to hit you; sometimes he’ll strike the ground instead, causing AOE damage to people nearby. Don’t only try to avoid him; instead, avoid the region where he attacks. Learning his patterns will help you spot attack opportunities.

Radagon’s attacks have a broad range, although he’s often easy to evade. Ranged and magical users will just need to remain a fair distance from him while attacking, but dodge as he approaches closer. Melee fighters must try to surround him and strike his back when he is preparing for or recovering from an attack animation.

How to beat Elden Beast?

When you lower Radagon’s health down to zero, a cinematic will play in which he is eaten by the Elden Ring and transforms into the Elden Beast. This Lovecraftian horror will most likely make Bloodborne fans smile from ear to ear, that is until he starts pummeling you with Holy strikes.

The Elden Beast’s strikes provide enormous AoE damage and have a larger surface area than Radagon’s. If you get caught up in his Cosmic Breath attack, you will die. Moreover, you will get plenty of time to evade and flee to safety.

If he conjures the Elden Ring above your head, flee as swiftly as you can. It’s tempting to roll, but don’t just keep running; this is the quickest method to escape the attack. If you haven’t sufficiently leveled your health, his aerial attack can terminate the battle. This is by far his most lethal onslaught, and it appears to continue indefinitely. Just keep moving, and it will eventually end.

The Elden Beast has a luminous area on his stomach that causes extra damage if assaulted. This vulnerability can be exploited by distant players, but it is a hazardous technique for melee users.

Keep in mind that status effects like bleed, poison, scarlet rot, and sleep have no impact on the Elden Beast, so keep this in mind while choosing your talismans, weapons, and armor. Both bosses, however, are vulnerable to Black Flame, a chemical meant to slay gods.

Have you already defeated Radagon and Elden Beast? If yes then share your experience below in the comment section otherwise follow the above-mentioned guide to defeat them. 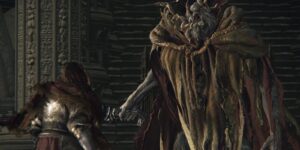 How to beat Morgott the Omen King in Elden Ring? 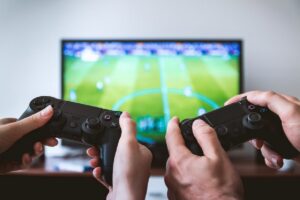 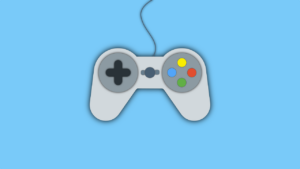 Tech news that gamers are excited about in 2018

GPU prices coming down! Is it right time to buy a new one? 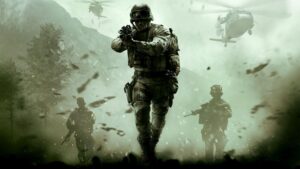