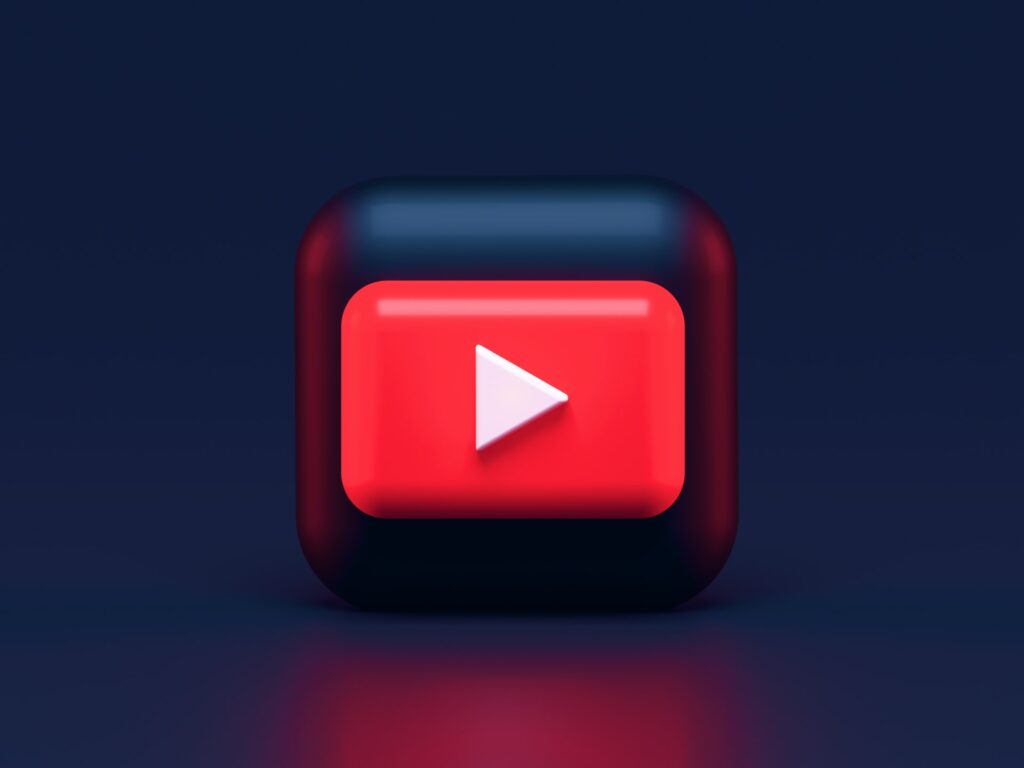 YouTube has launched a new option for Shorts creators on the site. The Green Screen functionality will allow users to use movies from the platform as backgrounds for their Shorts. According to Google’s official statement, any film generated with Green Screen will be credited back to the original creator’s source video via a link within the Shorts player, providing a new method for your material to be discovered. If creators do not want others to use their videos, they can disable the option in YouTube Studio.

Keep reading this article till the end to know how the YouTube Green Screen works.

Users will be able to utilize a qualified YouTube video or Shorts as a background for their Shorts video once the capability is available to them. It works similarly to how a green screen works – it helps to add a new background to videos. The goal here is to use artificial intelligence and edge detection technology to imitate the outcomes of a green screen. Returning to the YouTube Green Screen functionality, producers will be able to create videos with both audio and video or video only by using the audio from the actual video.

Want to utilize the new Green Screen functionality? Open a Short and touch the ‘Create’ option next to Share. Then, from the option that displays, you need to select Green Screen and start recording an original video over. Using the smartphone’s image processing capabilities, the Green Screen feature removes the creator’s original background from the video recorded and replaces it with the video chosen. The maximum length you can make is 60 seconds.

If you are a creator and make a lot of Shorts on YouTube, this feature will definitely help you a lot. However, if you still facing any issues while using this feature, let us know in the comment section below. 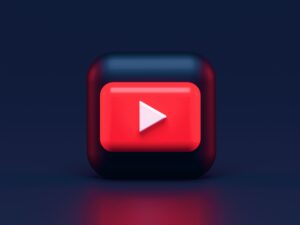