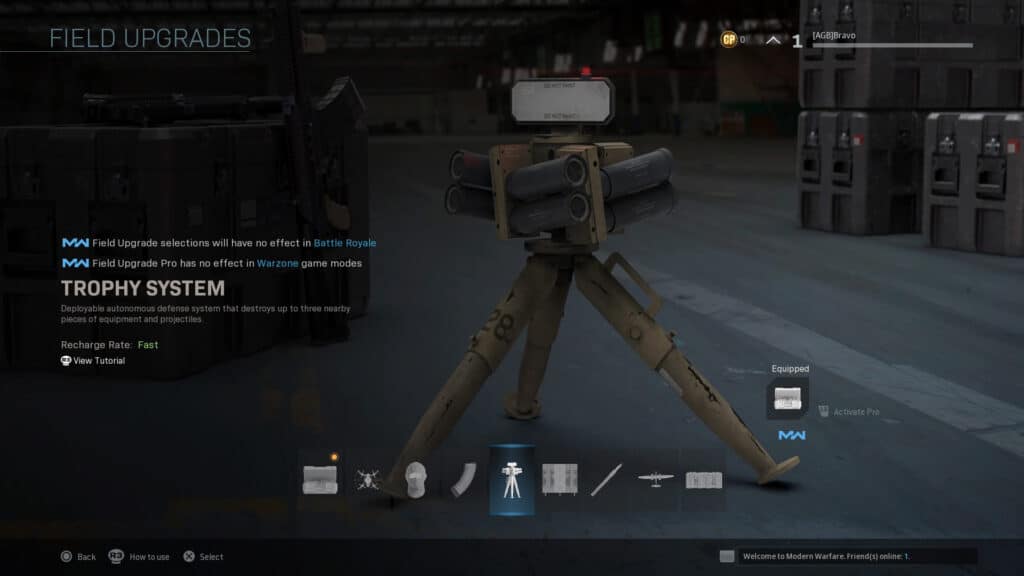 Grenades have always been an important aspect of the Vanguard gameplay experience. Whether you’re flinging them into the hill in Hardpoint or simply trying to push an enemy out of a power position, the only way they’ll survive is if you use the Fortified perk. Trophy Systems has been the most sought feature since Vanguard’s inception, and the wait is finally over. We’ve got all the details on how to get the projectile-blocking Field Upgrade so you can stay safe on the battlefield.

Sledgehammer had meant to leave it this way at first, but after a flood of demands from the community, the developers decided to give the players what they desired. Continue reading to learn how to obtain the new Trophy System in COD Vanguard.

How to unlock Trophy Systems in COD Vanguard?

While early photos suggested a one-of-a-kind task connected to accessing Trophy Systems, this is not the case. Following some early outrage, a mission involving ’15 matches surviving without even being killed by a grenade’ was canceled entirely. To access the Trophy System in Vanguard, simply log in and play the game. According to Sledgehammer, all players will receive the new Trophy System Field Upgrade with no challenge completion required.

This is a one-of-a-kind shift in Vanguard’s new equipment. Typically, all newcomers are restricted to in-game tasks or Battle Pass Tiers. This time, though, you’ll have instant access to the Trophy System simply by starting the game.

It’s only a question of time just before meta changes now that Trophy Systems are back in COD. Spamming both strategic and fatal weapons should be less effective than in the past across the majority of typical game types. The pro scene will undoubtedly exhale a sigh of relief once they have their hands on the much-desired feature.

Have you already unlocked the Trophy Systems in COD Vanguard? If not, follow our guide mentioned above and unlock it. However, if you still face any difficulties, let us know in the comment section below. How to unlock M1916 Marksman Rifle in COD Warzone & Vanguard? 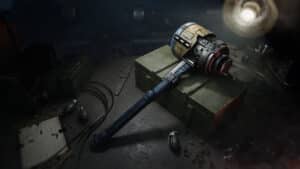 How to unlock Junkyard Jet Sledgehammer in COD Warzone & Vanguard?