Fade, the bounty-hunting Turkish Initiator, is the nineteenth Agent in Valorant, and he possesses an armory of powers that may be exceedingly frightening for anyone caught on the receiving end. Fade, which was designed to compete with Sova’s recon abilities, can not only track down adversaries but also provides capabilities such as flash and the ability to lock down hostile Agents within a fixed radius.

However, mastering the bounty hunter in Riot Games’ signature FPS will be a difficult feat. So, here’s a summary of all her skills, as well as tips on how to make the most of her in the game. Do you want to know how to play Fade in Valorant? Here’s a comprehensive guide on her skills and how to use them effectively.

How to play Fade in Valorant?

Fade, as an Initiator who enjoys instilling dread in her enemies’ hearts, is designed to betray the enemy’s whereabouts with her skills so that her duelists can march in and get the initial frag. Aside from that, Fade’s Seize ability is a great way to lock down many foes in a set radius. The Turkish bounty hunter’s Prowler ability enables her to apply the near-sight debuff to her adversaries and then take them down while their eyesight is impaired.

As a result, when the situation calls for it, the Agent can use her tracking abilities to track down foes on her own. Furthermore, Fade’s Prowler and Seize skills allow her to flee dangerous situations without allowing her opponents to pursue her.

Now you know all the basics of Fade. Play with Fade in Valorant to master the agent. Also, let us know which ability is your favorite in the comment section below. 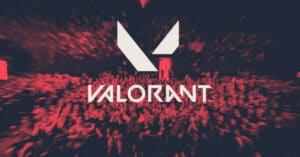 How to change your name in Valorant? 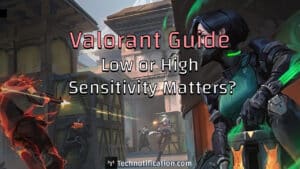