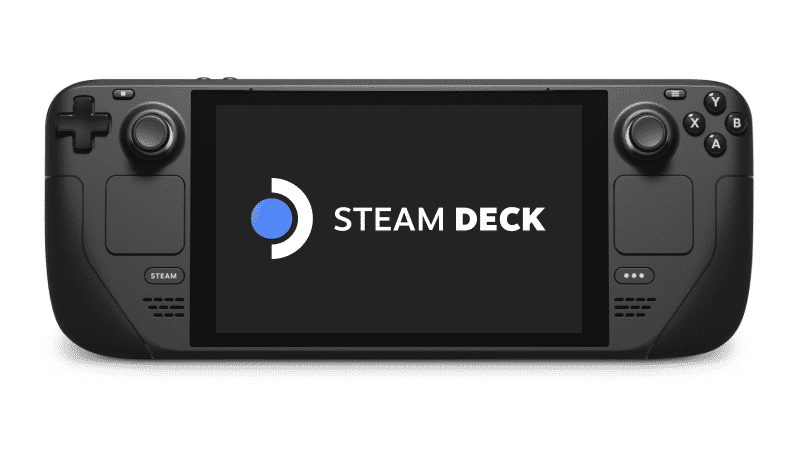 Valve released the handheld gaming computer named Steam Deck on 25th February. Since then Steam Deck has become very popular among the gaming community and it’s getting sold like hotcakes. While Valve started shipping the Steam Deck, a lot of players are wondering if they can play Valve’s top esports title CSGO on Steam Deck. If you also have the same question, you have landed in the perfect place.

Keep reading this article to know if CSGO is playable or not on Steam Deck.

Steam Deck is a handheld gaming computer developed by Valve. Powered by AMD’s CPU and GPU, the Steam Deck runs on SteamOS and it is designed to play the full Steam library. Technically, all the Steam games can be played on Steam Deck.

However, we all know that these days multiple games need multiple specifications and Steam has a huge game library. Therefore, question raises if all the games will be playable on such a small but powerful device.

Steam Deck is here! The first batch of emails to reservation holders is on its way, and we've got a new trailer to celebrate. Check it out at the all new https://t.co/uVdBCq0YwX #SteamDeckhttps://t.co/P68SMS4Wzp

Can you play CSGO on Steam Deck?

Even though CSGO hasn’t passed all the Steam Deck compatibility checks, the game is expected to get fully optimized as both CSGO and Steam Deck are developed by Valve. Moreover, we can see addition integrities in the game as well.

However, CSGO is still playable on Steam Deck and it runs quite smoothly on it.

Check out this video:

For now, you can easily play CSGO on Steam Deck even though it didn’t pass the compatibility checks. However, if you have any other queries regarding Steam Deck let us know in the comment section below. We will be happy to help you. 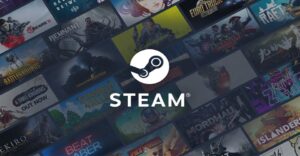