Garena is hoping to capitalize on the success of Netflix’s most popular Korean drama, Squid Game, which is now streaming on the service. It has teamed with the creators of Squid Game to bring the popular “Red Light, Green Light” mode to Free Fire and Free Fire MAX, which has already received widespread praise.

Players may take part in what appears to be a simulation of the game that was shown in the first episode of Squid Game, which is available to download. This mode will allow as many as 50 players to take part, however, only one person will be allowed to participate at a time.

Another method of play in a battle royale game is the Red Light, Green Light mode. It is a simple concept. The goal of the game is for players to make it to the finish line without being recognized by the enormous singing doll. The doll is standing on the opposite side of the game, but it rotates its head every few seconds to face the other direction. Players must remain completely still in order to avoid being seen by the doll. It is possible to be killed by lightning if a person is caught moving while playing the game. This game can only be won by a single person.

Garena has revealed that the Red Light, Green Light option is now only accessible on Android devices, with an iOS version expected to follow shortly after. To access the new mode, you’ll need to download and install the latest version of Free Fire from the Google Play Store. In terms of file size, the update for Android is 202MB.

Launch the game and navigate to the “Battle Royale/Modes” area after you have upgraded your Free Fire or Free Fire MAX to the most recent version of the game. The “Red Light, Green Light Mode” will be available in the settings menu at this point. To begin, tap on it and press the “Start” button. The mode will begin when a random selection of 50 participants has been made. The doll in Garena’s adaptation of Squid Game, on the other hand, is far creepier than the one featured in the anime.

It remains to be seen whether Garena will include additional Squid Game-inspired modes in Free Fire, which I believe will attract more players, but the “Red Light, Green Light Mode” is an excellent example of how to cash in on a popular trend.

Following Squid Game’s meteoric rise to the top of the Netflix most popular program list in numerous countries, a slew of brands and businesses have attempted to inject some zing into their services and goods. In fact, I’ve seen an Instagram filter that allows you to virtually participate in a game. Snapchat, too, offers a mini-game of a similar nature, and now Garena has decided to join in. 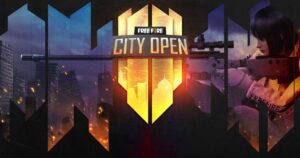 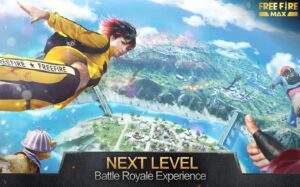 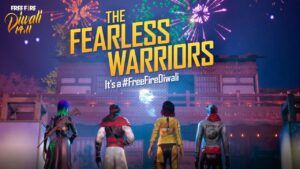