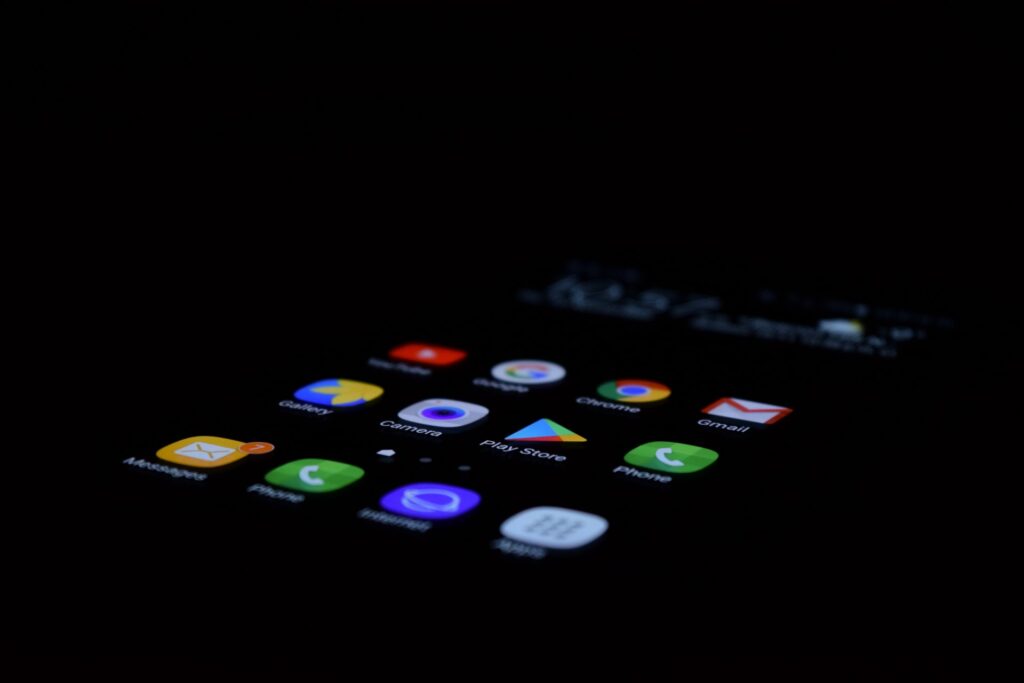 It was announced in 2020 by the American tech giant Google that permissions for applications that have not been used for a period of time would be removed. This feature was relevant to the Android 11 operating system and was implemented in the following year. Google will now allow this auto-reset to be applied to older phones as well, allowing them to be thoroughly cleaned as well.

If an app hasn’t been used for several months, the function is intended to assist safeguard the user’s privacy by disabling it from having unrestricted access to the phone. The following is what Google had to say about the new feature:

“With Android 11, we added a feature called permission auto-reset,” says Google. It helps safeguard user privacy by automatically resetting an app’s runtime permissions – permissions that cause a popup to appear when asked — if the program hasn’t been used for a period of time, such as a few months. Beginning in December 2021, we will broaden the scope of this to include billions of more devices. Users of smartphones running Android 6.0 (API level 23) or higher that have Google Play Services will have this functionality activated by default.

Android 11 and subsequent versions of the operating system have this functionality turned on by default. Users will, however, be able to manually enable it on previous Android versions if they so want. The purpose of this security feature is to intervene and reset these permissions when it becomes obvious that an app is no longer being used on a regular basis.

According to Google, the functionality will be made available to users starting in December. It will be accessible on all compatible devices as early as the first quarter of this year.

Additionally, in a blog post, Google outlines how the change would affect developers and what code will be required to deal with the new circumstances. The fact that the update is sent through Google Play Services means that phone makers are not engaged in the process of “publishing,” and it makes no difference whether the phone is still receiving system upgrades or not.

They went on to say, “Within a few weeks of the functionality being live on a device, the system will begin to automatically reset the permissions of unused applications.”

Google expects to begin a phased deployment of its permission auto-reset functionality on devices running Android 6 through 10 and Google Play Services in December, starting with devices running Android 6 through 10. Access to the auto-reset settings page should be available to users so that they may customize this functionality for individual applications.

Following that, the Android system will begin counting down the minutes until a permission reset is performed. It is anticipated that the deployment would cover all eligible devices by the first quarter of 2022.