The country’s antitrust regulator determined that Google exploited its dominant position in India’s Android operating system by using its “vast financial power” to illegally harm competitors, according to a report on a two-year investigation obtained by Reuters and read by the news agency.

“The ability and motivation of device makers to create and market smartphones operating on alternative versions of Android” were decreased as a result of  Google, according to a study released in June by the Competition Commission of India’s (CCI) investigations unit.

Google, the world’s largest technology company, said Reuters in a statement that it looks forward to working with the CCI to “show how Android has increased competition and innovation, rather than decreased it.”

According to Reuters, a person with firsthand knowledge of the matter said that Google had not yet received the investigative report.

After being contacted for comment on the story, the CCI did not reply. According to another person familiar with the matter, senior CCI members will examine the findings and give Google another opportunity to defend itself before issuing a final ruling, which may include fines.

Google would have the right to challenge any decision made by the Indian courts.

Its conclusions are the latest in a string of antitrust setbacks for Google in India, where the company is under investigation in the payments app and smart television industries, among others. The firm has been the subject of investigations in Europe, the United States, and other parts of the world. South Korea’s antitrust authority penalized Google $180 million this week for preventing the distribution of customized versions of Android.

According to the study, Google provided at least 24 replies during the investigation, defending itself and saying that it was not harming competition.

A total of 62 organizations answered CCI inquiries during its Google probe, according to the report. These included companies such as Microsoft Corp, Amazon.com Inc, Apple Inc, as well as smartphone manufacturers such as Samsung and Xiaomi.

According to Counterpoint Research, Android is the operating system of choice for 98 percent of India’s 520 million cellphones.

As stated by the CCI when it launched the investigation in 2019, Google appears to have taken advantage of its market dominance to restrict device manufacturers’ freedom to choose between other versions of its mobile operating system and to force them to pre-install Google apps.

The business’s obligatory pre-installation of applications “amounts to imposition of an unfair condition on the device makers” in breach of India’s competition legislation, according to the 750-page study, while the company used its position as the dominant app store to defend its position.

According to the research, Google Play Store regulations were “one-sided, unclear, vague, prejudiced, and arbitrary,” while Android has been “enjoying its dominating position” in licensable operating systems for smartphones and tablets since 2011, according to the report. 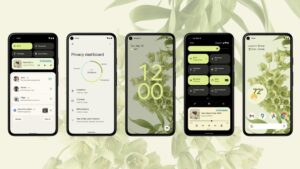 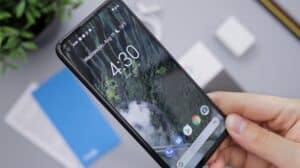 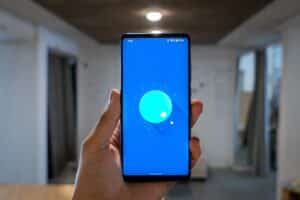