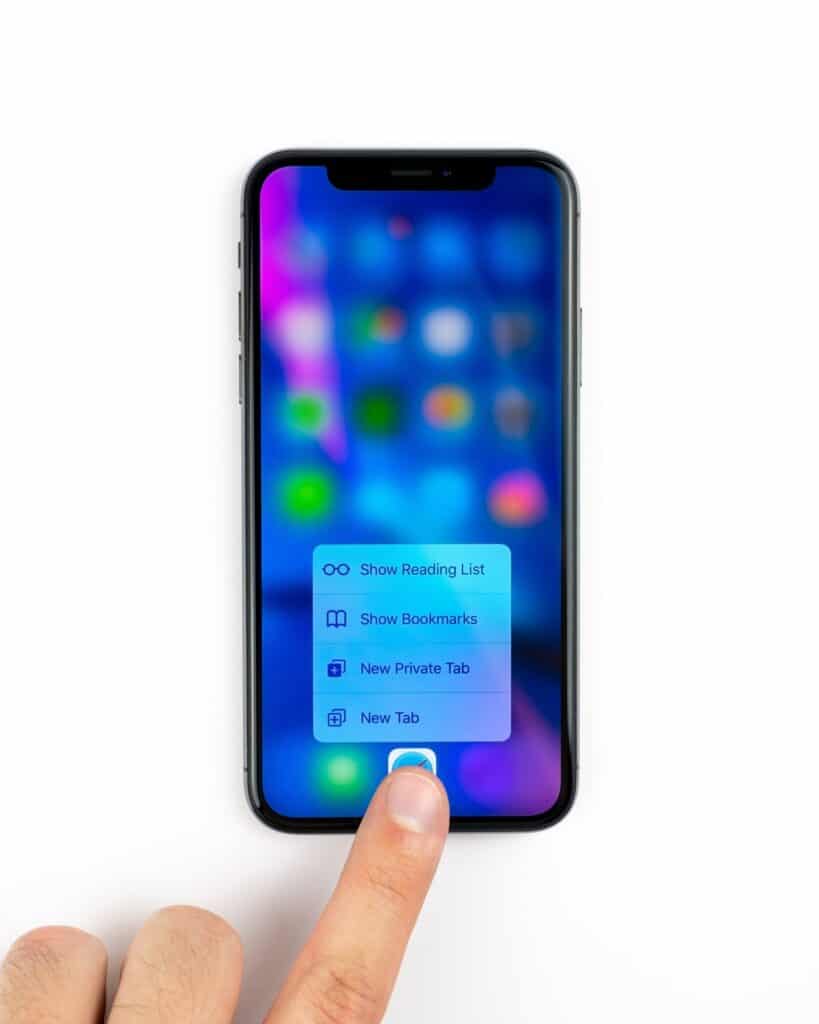 Security Updates: With each new release, the quality of the components in smartphones continues to improve. The only thing that prevents them from living a long life is the need for frequent software upgrades. As long as OEMs continue to roll out these features for older models, the devices will continue to be useful even as the years pass.

However, because they lack the necessary hardware, they may be unable to make use of some cutting-edge capabilities. Nonetheless, the devices should be enough for all of the fundamental functions, as well as the purposes for why the user purchased the smartphone in the first place.

If the rule is approved, customers in the region will be allowed to use their cellphones for far longer periods of time than they have in the past.

In accordance with C’t, a German computer magazine, Germany’s plan is an extension of the European Union’s recent proposal on the subject. Five years of security upgrades and spare parts support for cellphones may be implemented as part of a new industry standard, according to the idea.

Germany is now attempting to get this requirement extended for another two years.

As predicted, smartphone manufacturers have mobilized in opposition to such a requirement. DigitalEurope, an industry advocacy organization comprised of companies such as Apple, Google, and Samsung, is working to reduce the number of such restrictions that are placed on their products by manufacturers.

According to C’t, the OEMs want to be required to give only three years of software upgrades on their devices as a minimum standard. It is also their intention to limit the necessity for spare parts to batteries and displays, rather than other components such as camera modules.

There is a clear conflict of interest at play in this situation. By looking at how quickly smartphones are being introduced to the international market, it is apparent that OEMs want their customer bases to upgrade from one device or another regularly. The EU’s limitations will put a crimp in the economic model that has been so successful for smartphone manufacturers such as Apple and Samsung in recent years.

The EU, on the other hand, expects that such limits would benefit the environment by reducing the demand for resources that are necessary to manufacture cellphones, as opposed to the United States. People who use their phones for a longer period of time, rather than replacing them every two years, can significantly minimize the environmental effect of their manufacturing process.

Another significant advantage for customers would be the availability of up-to-date security updates for their older handsets. Because cyber dangers are always changing, utilizing an old gadget with out-of-date security may be extremely dangerous for consumers. Security updates that are up to date are thus required to safeguard users from these threats.