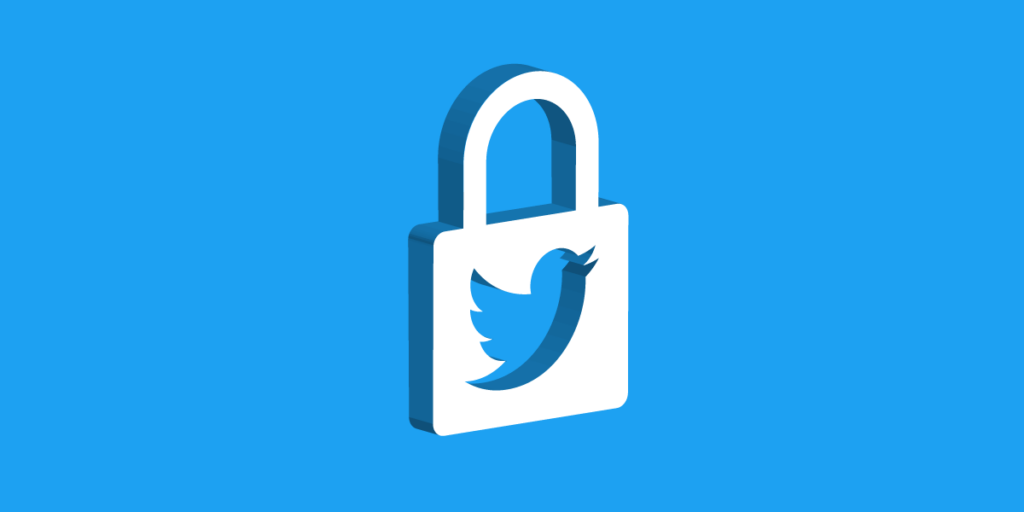 Twitter claims to record audio transcriptions of discussions on Spaces. The text is then checked for Twitter Rules breaches. Twitter utilizes this to “improve the feature’s functionality.”

Since all discussions on Spaces are presently public, the data isn’t private. Audio transcriptions may have harmed user privacy.

“Our Privacy Policy now includes additional information about the implications of participating in or hosting a Space for your data. We analyze data from Spaces to offer audio transcriptions, to check for possible breaches of the Twitter Rules, and to enhance the operation of the feature. As a reminder, all Spaces are presently public, thus your presence in a space, as well as everything you broadcast while using Twitter Spaces, is also public,” the company said in a blog post on Tuesday.

Twitter Blue, the company’s first premium membership service, is now available only in Canada and Australia. The revised terms of service reveal new terms that apply to the service.

It notes that it may get information about payments made on or via Twitter. Include when the payment was made and when it expires or auto-renews.

Twitter also announces a new video autoplay function. While people are familiar with the function of other social networking sites, certain underlying rules are new.

Video ads on a user’s feed are frequently created by Twitter’s third-party partners. When users view or engage with these partners’ content, “they may collect and handle data as stated in their privacy rules.” To prevent this, users may disable the functionality in Twitter settings.

Twitter reiterates that it does not sell users’ personal info. That data is safeguarded when it is transmitted “outside the nation you live in,” according to the revised Privacy Policy. Users may expect an in-app notification soon. 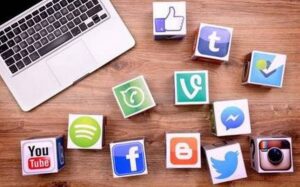 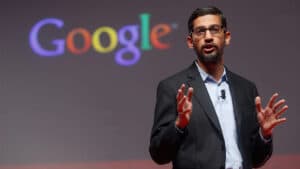 Sundar Pichai: Free and Open Internet is Under Attack