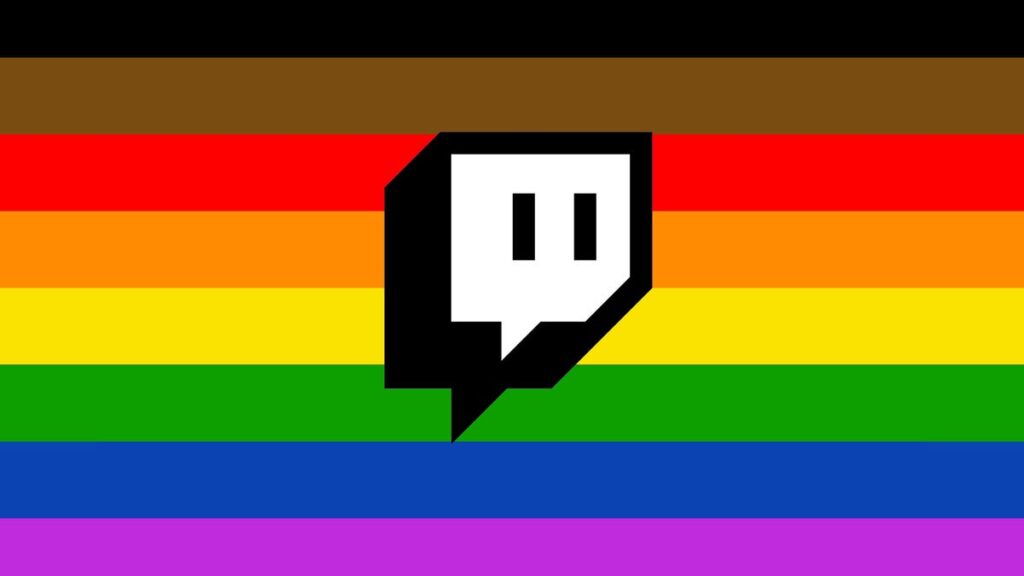 Twitch, the largest gaming broadcasting site in the world, stated users may add a transgender label to their videos – a move that the firm has stated will help to include 30 million regular gamers. Twitch has incorporated “transgender”, “bisexual”, “Disabled” and “Black” among over 350 new tags, allowing users to play video games and to add labels to their broadcasts.

“This was one of the most frequent requests we received from and we should just have done it earlier,” stated Twitch of Amazon in a blog last week.   On Wednesday, the news will be broadcast to users.

Instagram and LinkedIn let users include their pronouns in their profiles in a heated discussion about what it means to be Transgender. Tech companies are pressured to make their products inclusive for transgender persons.

According to the Human Rights Campaign, a raft of US states wish to restrict young, trans-Americans from school sports or from medical assistance, with 18 “LGBTQ” government laws enacted this year.

Casey, who runs under Casey Explosion username, and didn’t want to provide her full name, told the Thomson Reuters Foundation, “It is very, very easy for us to identify and communicate with one other by adding this trans tag.

“It’s important because there’s some type of unspoken, ‘Don’t ask, don’t tell’ for many gaming environments, if you’re LGBT.”

Laura Dale, who plays Pokemon and Zelda games as LauraKBuzz, stated that the current “LGBTQIA” tag wasn’t precise enough to help trans people connect, especially because “A” implied “allies” in the community are included. She remarked, “LGBT is a rather wide variety of identities.”

Twitch reports that almost 70% of its users are between 13 and 34 years of age. According to the unofficial statistics site Twitch Tracker, every day they watch 68 million to 73 million hours of play.

Video games are usually considered to be a lonely task for players or the most involved in multiplayer gaming. The truth is different, though. People prefer to see different games, which in the early days of video gaming has not been seen. The business model of Twitch operates on the addiction of the personalities of video gaming and the audience that pays to watch them.

Twitch.tv is a website used to watch, broadcast live, or pre-recorded gameplaying videos. It is owned by Amazon.com (AMZN). Audio commentary normally comes with the broadcast player. A webcam can optionally show the broadcast station’s own video in the corner of the screen, and it also provides a chat facility for viewers to remark or ask questions.

Virtually any type of video game may be played on Twitch. Twitch routinely organizes e-tours where different gamers compete to see the performances and news for millions of other viewers. In addition, Twitch hosts new games’ shows and events.