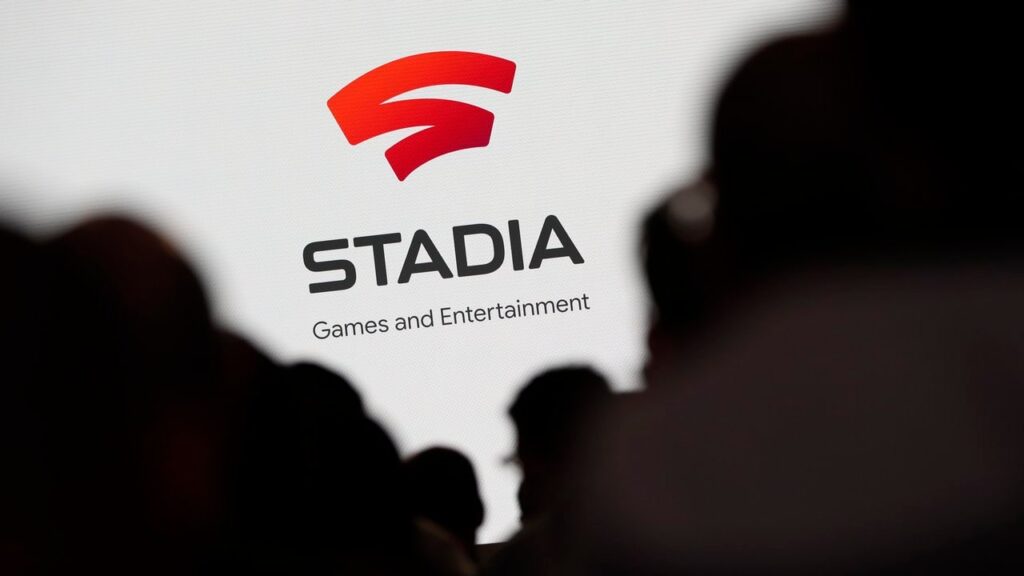 Google Stadia is soon to receive a new update for Android. And a recent trip via the APK of the upcoming version 3.9 to the Android application package (APK) will show new functionality on the platform.  It contains the ability to write comments and more stability on touchscreen support. Google stadia will soon launch a new way to play via touchscreen controls according to a report by 9To5Google. This includes the two ways Google Stadia games are played today: via Google or third-party controllers, or with a keyboard or mouse.

In the report, the app also used graphics to demonstrate the functionality. Just a few Stadia games allow touchscreen controls (like Monopoly from Ubisoft). However, as per the report, the feature did not go live for any of the games. It could occur until the version is open to all. Secondly, the Player Notes feature enables players to note or keep track of all friends with whom they played games in the past and to watch their playtime.

The Google Stadia software supports Android TV as a further major upgrade. Android TV is supposed to have a gaming app on its TV screens. Similar to Chromecast, Google Stadia would allow several profiles to be created on Android TV. The distinction will however be the opportunity to browse and even buy games from the Stadia Store.

Capture Player from Google Stadia now includes the possibility to skip back or forth across five seconds of a recorded video. This is supplemented by controls like play/pause, share and erase (delete) features  The Party Chat feature currently available for iOS on Google Stadia will soon be released in version 3.9 into the Android app. This feature allows you to invite friends to speak chats during a game or not.

What is Google Stadia?

Stadia is a cloud-streaming service that uses traditional console creators such as Sony and Microsoft, formerly known as Project Stream. The goal is to establish a gaming forum, which will strengthen the whole gaming process, from growth, hosting, delivery and publicity. The reliance on costly hardware is therefore reduced.

Stadia is designed to provide the mainstream audience with high-quality games by reducing the application fee. Installed in large budget AAA titles (or high-graphic and frame-rate games like Ubisoft’s Creed Odyssey and id Software’s forthcoming Doom Eternal on computers like laptops, pcs, TVs, tablets, and even Smartphones.

In other words, it is not necessary to purchase different hardware for Stadia games, because the only hardware currently produced to stream is a Google-designed game controller. Stadia encourages anyone with a Chrome browser and a remote to enjoy consoles on an existing computer.

In Google’s Data Centre in 200 countries and territories, Stadia has broadcasted games to players. According to Google, Stadia will provide lag-free play with HDR and surround sound up to 4K resolution at 60 FPS. Google will in future also endorse an 8K resolution at 120 FPS. Since the cloud is used for Stadia, gaming access to games is better without a hard disc or frustrating updates.