A few days ago Riot Games introduced a new agent, Astra, and shared some of its experiences. Of course, it looks like there will be an announcement as soon as some new leaks suggest the next package of the robust Prime 2.0 Collection.

In the recent live stream of YouTuber Vicious Ritik, we saw some new skins that weren’t available in the game (the current version). The new collection includes a new knife, ghost, frenzy, bucky, and Odin skins. All new skins are designed in black and white with bright gold and blue accents.

The upcoming Prime 2.0 Bundle skins mainly consist of some premium guns and are listed below:

You’d get some dedicated gun buddies, cards, and sprays.

The second episode of Act 2 brings you a brand new battle pass and along with it comes the Prime 2.0 collection, the second iteration of the same. The bundle is Priced at 7100 VP Valorant Points, the bundle features 5 weapons, listed below: 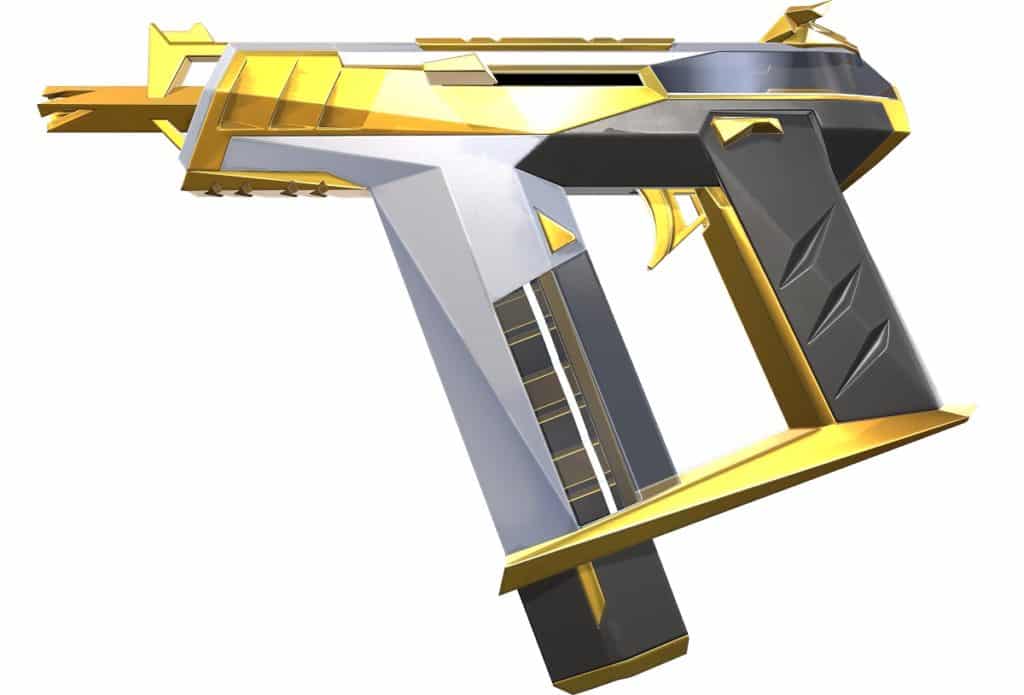 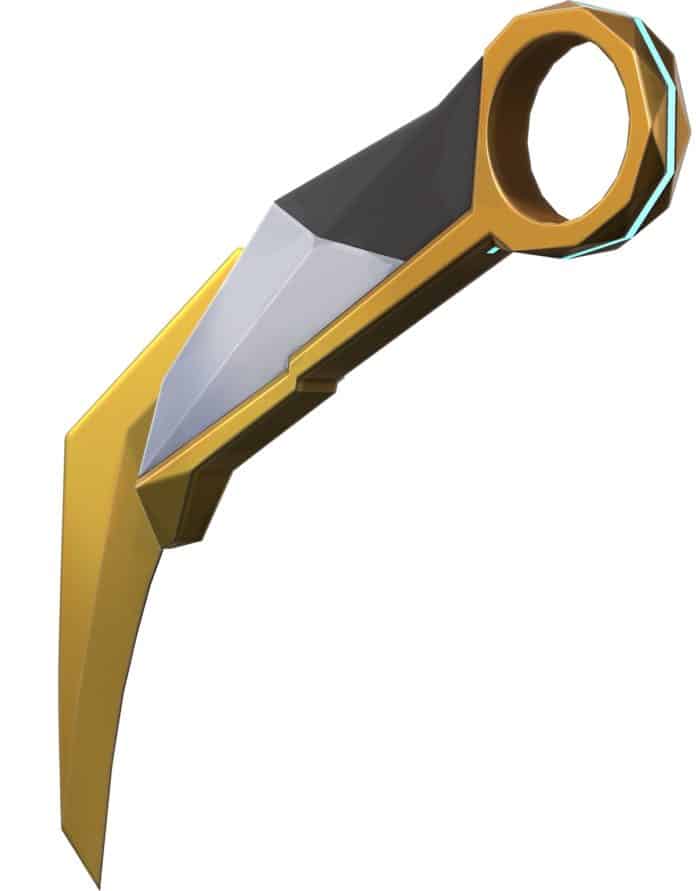 The new Prime Collection 2.0 features custom muzzle flashes, firing audio, reload animations and gfx, some playing cards, skin variants, and finisher animation. Also, players purchasing the bundle will get a player card, a spray, and a weapon buddy as well.

You can level up each skin to upgrade to different color variants, sound effects also known as VFX, Weapon reloading animation, and at last, a Finisher.