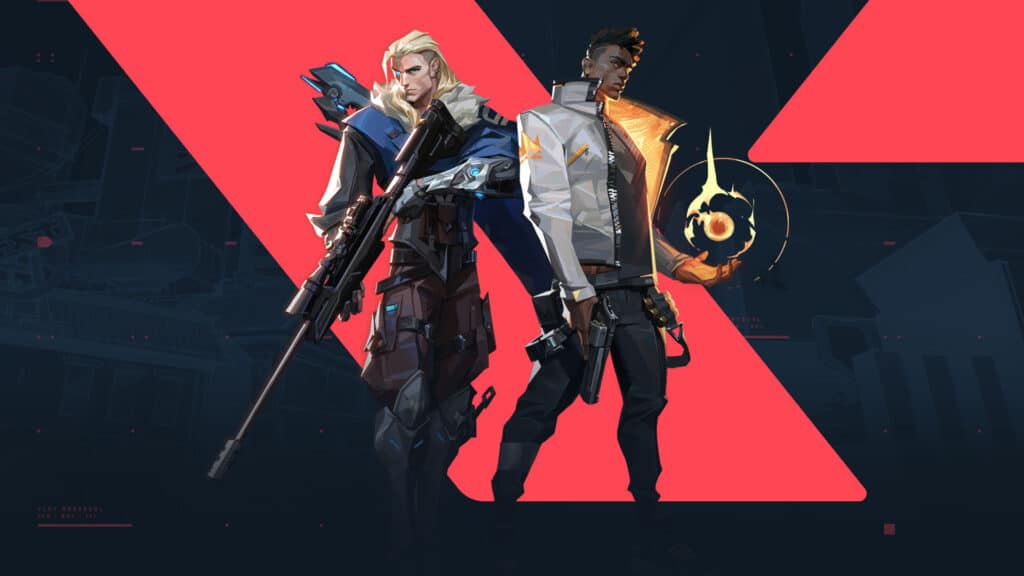 The Ranked Matchmaking system has been somewhat complex by Valorant. During the patches and matchmaking modifications, players have become somewhat confused as to how Ranking and MMR function.

The Valorant developers’ team addressed the player’s base in their latest Q & A request to clarify all the intricacies concerning the ranking matchmaking. They explained in detail how it works in the background.

This special edition of Ask VALORANT goes out those who feel like the system might be holding you down. Our Competitive team explain and clarify how Rank Rating and MMR works in VALORANT: https://t.co/WoAEQmqUvt pic.twitter.com/Oat7X7MlR3

It is important to note that the Ranked Rating (RRs) can be seen by players on their profiles and tracked by playing ranking matches. On the other hand, MMR is a secret metric that tracks the skills of a player. Thus, while preferably the same way RR and MMR in Valorant may differ, and in some cases, they are quite disparate.

To begin with, the rank of a Valorant player needs to be repeated separately from its MMR. The players can’t ever see their MMR—this is the algorithm used by Valorant for creating fair matches.

When a player queues in or after an episode reset, the Valorant matchmaking algorithm takes a guess of the ball garden where the “Rank” of a player belongs since the player’s MMR guidelines are used. Sadly, the algorithm has an “idea” only, so it puts the player at the bottom of what they think the player is.

In the Q&A, Valorant devs discuss why the player is best at putting the player in the lower end of the spectrum. It’s the “Convergence” they say.

As the player wins more, as they are officially combined with players below their real level of ability, they get more RR points per victory and fewer per loss. Now that the algorithm places a player in their ranks, RR gain/loss will be even for every game of win/loss. The players will probably hold a 50% win rate while the player is at their MMR.

Due to the good winning route or a few nice games, the devs said again that it doesn’t change the fact that they only have a 50 percent winning rate and are now higher than their MMR. In addition to the protection of demotion, players frequently sit above their MMR. This is a problem.

On the other hand, a player may be able to have a ranking higher than their MMR at the end of the day. The devs explained how their systems deal with this scenario:

If you do end up with a rank above your MMR, the system will try to push you back to your intended rank—this is what losing more RR on a loss, than gaining on a win, looks like. This is something you can fix by winning more matches than the players above you who are around your current MMR. This was an issue seen even by top players on the leaderboard. When there are very few players ahead of you it can become very difficult to climb. If your MMR isn’t truly above a player ahead of you, the system does not want you to take their leaderboard spot.

The devs addressed Valorant’s dilemma of “out-of-grind MMR” and how their system fixed it. They stressed that all Valorant players follow the same standards: you need to show that they are better than they were above them in order to ascend.

So if you win a bit over half of your games and 200 wins, when another player wins a vast majority of your games but only has 100 wins, then a 100-wins would probably be higher on the leaderboard due to your MMR. In short, some important points are listed below: