Valorant Weapon Skins are popular for their designs and animation. People do say that the skins are ‘Pay to Win.’ Some great skins like Prime Collection, Reaver Collection, Oni Collection, Elderflame Collection, Singularity Collection, and many more we’re major hits in Episode 1 and the latest Glitchpop Collection which contained Vandal, Phantom, Classic, Operator, and Melee with some amazing VFX effects and Animation. 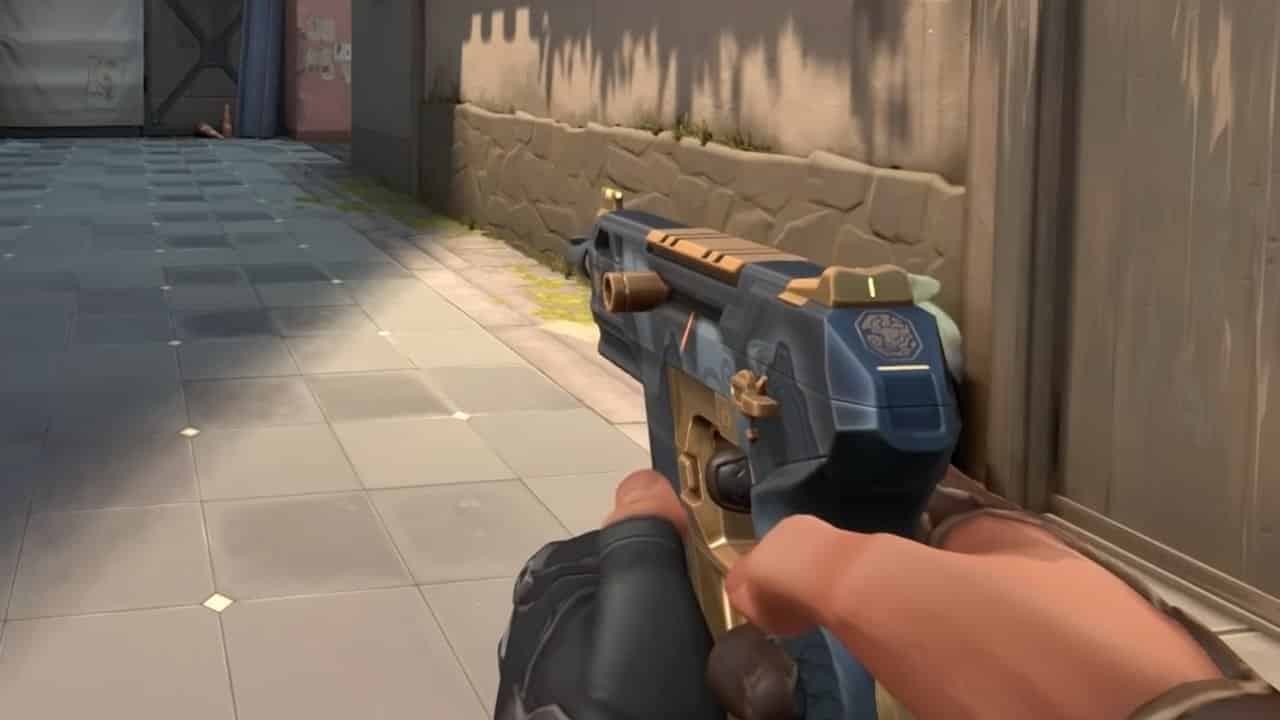 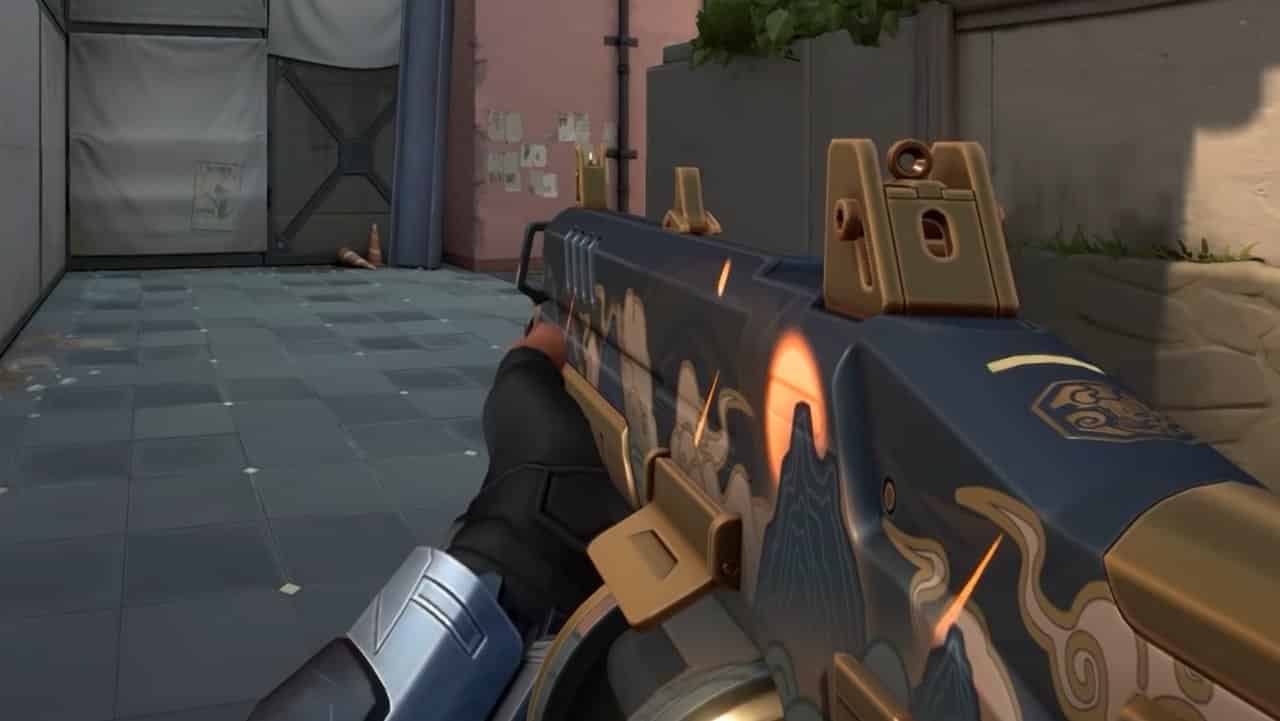 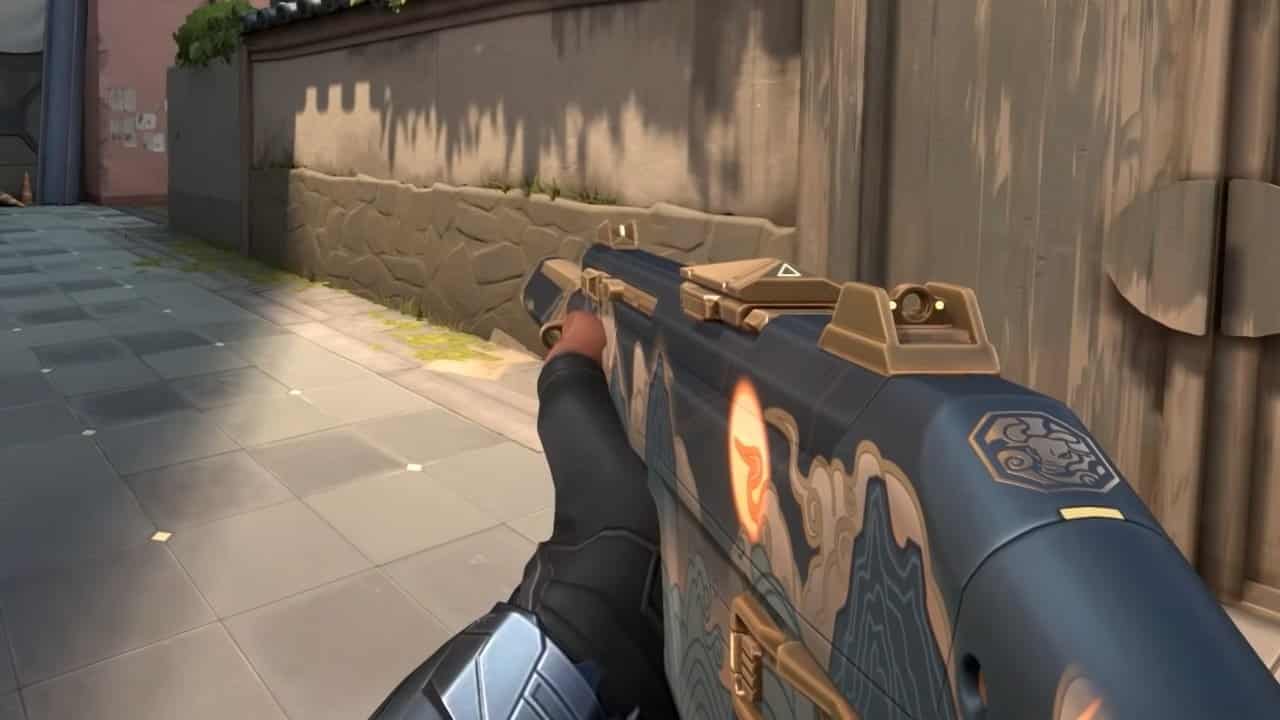 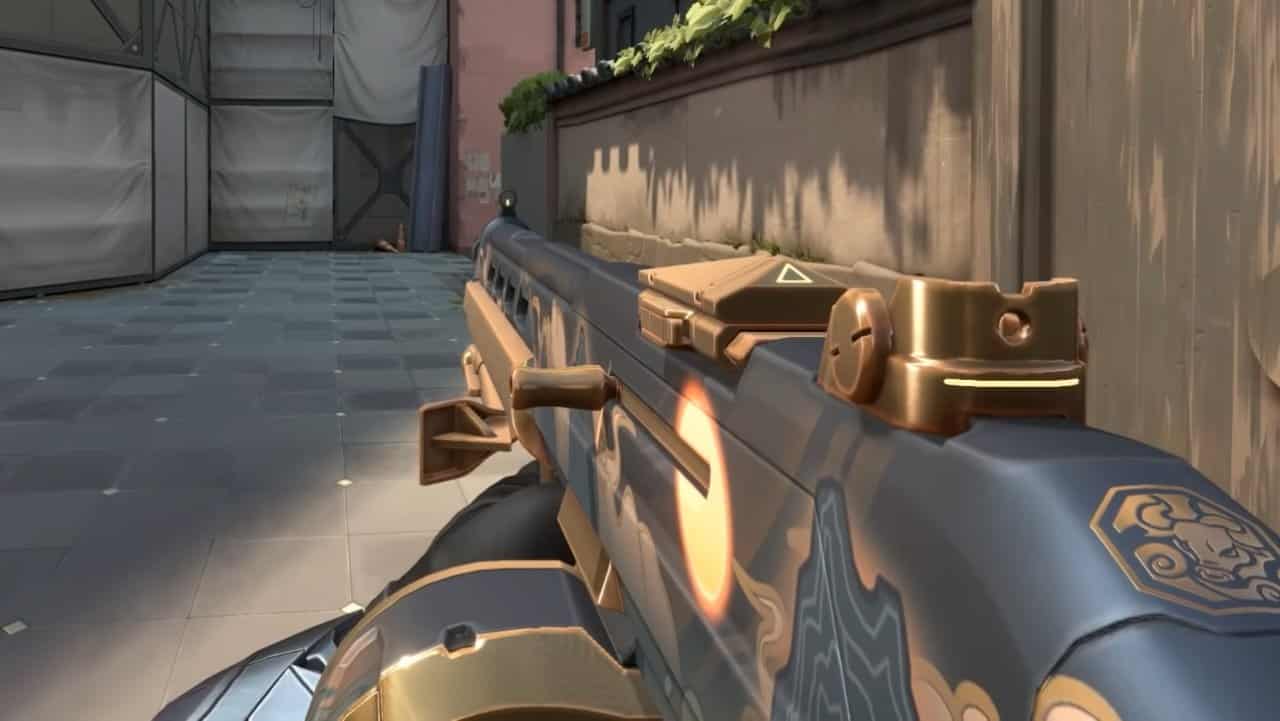 Time to get prosperous with the Celestial bundle from the in-game store. pic.twitter.com/5m3XKbVeuM

The whole bundle costs 7,100 VP (vagrant points) in-game. To purchase VP, one can visit the In-game content store and check prices according to your region.

The new Celestial Collection’s Melee features an amazing gfx effect, some playing cards, skin variants, and finisher animation. Also, players purchasing the bundle will get a player card, a spray, and a weapon buddy as well.

About the latest Valorant Patch 2.03:

Some amazing nerfs and buffs have got to the weapons and few agents like Reyna, Phoenix, Yoru, and Brimstone. The price of the Frenzy has increased from 400 Creds to 500 Creds whereas the price of the Stinger remains the same but it got a little nerf with a reduced firing rate.

Price Changes for the weapons:

Here’s a short Changes with Reyna:

Here’s a short Changes with Yoru:

Here’s a short Changes with Brimstone:

Here’s a short Changes with Phoenix: