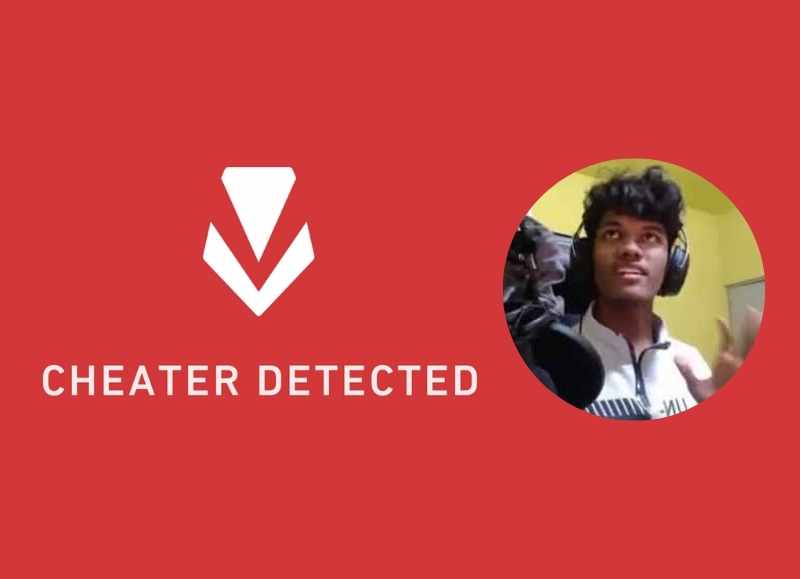 On 24 January 2021, “Xhade,” a.k.a Abhay ‘Xhade’ Urkude, Valorant eSports Player and Member of Paratroops Esports is owned by Mithul “Binks69” Nayak, get his account Banned. Furthermore, he shared multiple posts through social media and claimed himself innocent that he hadn’t committed hacking in the recent tournament.

In a YouTube Live Stream of Binks69, a Content creator for 8Bit Clan, owned by Animesh Agarwal (also known as 8Bit Thug), revealed and exposed Xhade and claimed that he has committed Hacking in earlier days in the Valorant game.

On 28th January 2021, Binks69 streamed live on YouTube and called Xhade’s Friends, namely “Chand” and “noChanceOP,” which are game identities of two people (real identity remains private). Chand and noChanceOP revealed that Xhade had hacked Valorant a long ago, wherein he leads the team with 46 individual kills.

In a conversation with Chand, he revealed that both (Chand and Xhade) use to hack Valorant, CSGO, and even in Fortnite earlier. “Xhade hacked Valorant for just one match; he’s an outstanding player and has a good nature, Just did it for fun. Then later, he transferred hack files to me, which he bought for $5. Furthermore, I hacked multiple matches to his Alternate account named “Kendelaa#ken,” and even Xhade known about it,” said Chand. But Later on, Chand clarified that he took the blame on himself to save Xhade’s Gaming Future, and he (chand) didn’t perform any hacking activity actually.

Unfortunately, on 30th January 2021, ParaTroops disbanded with a thanking message posted by Binks69.

How Xhade’s Ban doesn’t impact on Indian Gaming Future so much?

Firstly, the main point here comes is, Xhade had made the biggest mistake of his life to hack the game while playing a casual competitive match. Here’s the difference between Forsaken and Xhade; Forsaken hacked CSGO during an Official LAN Tournament wherein he was representing India. That tournament was sponsored by big global companies reputation matters a lot.

Xhade hacked a normal casual competitive match, though it is an offense, and I totally agree what he did was wrong, but there was no need to spread the news and exaggerate the topic. There were no big sponsors to the tournament which Xhade played, nor was he representing India; it was just a domestic Valorant tournament.

The act of hacking the game Valorant and confessing his wrong-doings ended up the gaming career of Xhade. During a Livestream of Manoj “Sentinel,” Kasyap, who is the Owner of Team Mahi Esports, questioned whether Xhade deserves a second chance to survive in Gaming Community? Manoj responded with a shocking reaction and said that it wouldn’t be possible as Xhade was mature enough to understand the ethics.

So with that being said, the Indian Gaming Community should move on and don’t keep repeating Xhade’s incident as it was never a big issue that could’ve spoiled Esports in India. 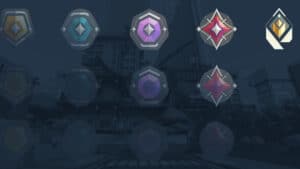