Football is coming to Fortnite with a new update from Epic Games including the Pele Cup and collaborations with some of the world’s biggest clubs.

Fortnite’s tremendous success has never ended with celebrity and big brand partnerships, from concerts by real musicians to Galactus, but the partnership between Pelé and Fortnite is a bit of a bend to my brain. there is. I don’t know how many times I think about “Pele’s Air Punch Emote”. Depending on the game icons it’s not much bigger than this. Pelé is part of a football – or football – theme-based revival on Fortnite that came as a surprise, starting tomorrow with this game called the Pelé Cup. The trophy has a chance to win an emote-paid set with Kickoff (a lot of football jerseys), and top players have a chance to sign an FC Santos shirt (a club where Pelé has spent almost all of his career, and he remains the full Pelé Cup rules here, but, the outdated race to collect points in various Fortnite modes: in your three-hour window, for example, the winning royale is worth 20 points and each finish costs 1 point The top three players in each region wear FC Santos shirts, and thousands of -Emote available as a race prize. Enough, Epic also includes an island with a soccer tournament and competition in Fortnite’s creative mode. This is a 4vs4 game mode where players use their bodies, pickax, and various powerups to win. rounds, where they win and losers face off.

There are also further quests provided after unlocking the New Predator Set, these quests are mentioned below:

Nate Nanzer, global head of partnerships at Epic Games, explained the collaboration to ESPN: “We think about the evolution of Fortnite, and all of the different IP integrations that we’ve done and brought all these different worlds into the game, I think we’ve done a pretty amazing job across movies and comics. Global football is consistently one of the top sports that our players tell us they want to see and experience in Fortnite.”

“We’re excited to partner with some of the world’s largest football clubs and icons like Pelé to bring ‘the beautiful game’ to Fortnite fans around the world as they face off in competitive tournaments, experience new creative modes of gameplay, and celebrate global football.”

In addition to skins, Fortnite is also getting new emotes and the Kickoff set will arrive at Fortnite’s item store on January 23. Twenty-three clubs from around the world including Manchester City, Juventus, Inter, AC Milan, Santos, Los Angeles FC, Melbourne City, Celtic, and Rangers (full list below) will have specially designed male and female outfits in-game.

items we will get from the mystery rewards. #Fortnite 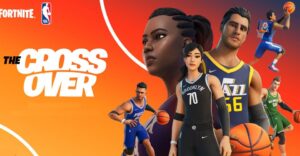 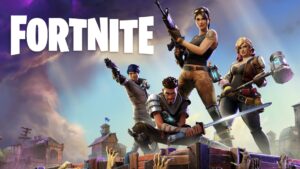 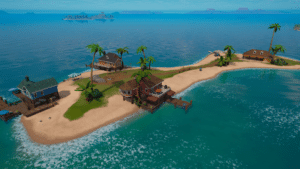 Where to find Level Up token at Fortnite Sunburned Shacks? 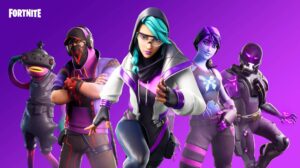 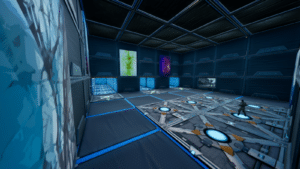 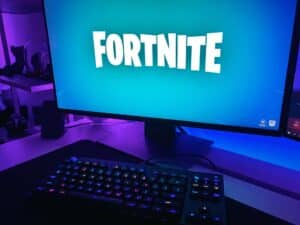