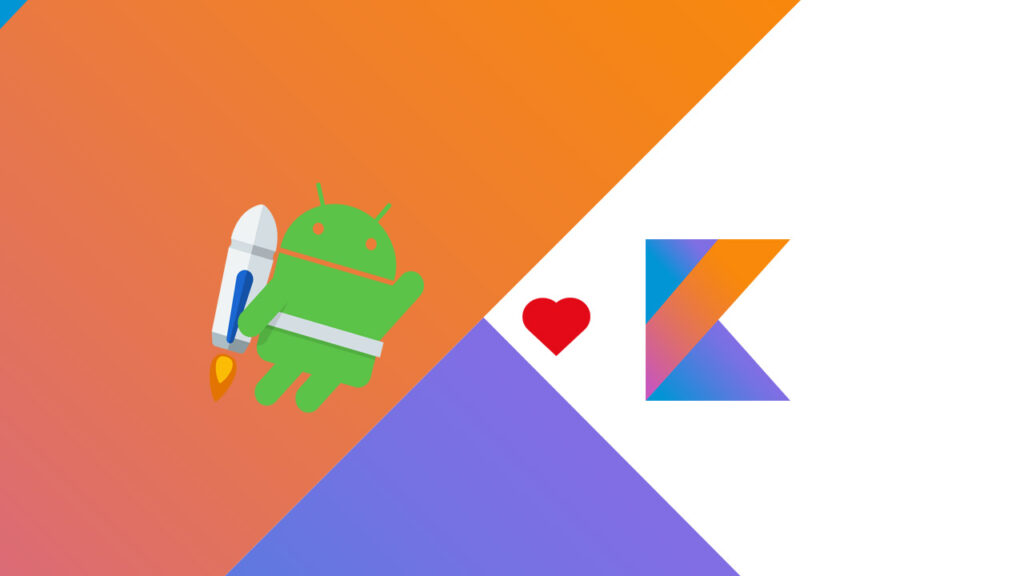 Kotlin is a programming language that offers robustness of Java in a better and more efficient package. Though adoption of Kotlin by Developers increased a lot in recent years, Java is still ruling many areas of Android app development.

Kotlin is designed by JetBrains and come to overcome a number of disadvantages associated with Java. While it’s obvious that the legacy of Java is not going to fade away anytime soon, Kotlin will continue to dominate the Android development industry in the upcoming time.

Kotlin is more clear, concise and comes with an array of tools and frameworks that work with Java. It reduces the number of lines of code significantly and minimizes errors. Kotlin is equipped with an advanced compiler that can check errors at compile time and runtime.

There’s always an ongoing discussion on Kotlin vs Java between Android app developers. If you are also planning to learn Kotlin but confused with the mixed suggestions, relax. Today, I am going to share five key features of Kotlin that will help you take a decision right away.

Read: Why Do Programmers Prefer Kotlin over Java Programming? One of the best things about Kotlin programming language is its efficiency. If you know Java, learning Kotlin is super easy for you. It comes with a low learning curve and makes both grasping the knowledge and coding an app faster.

Kotlin helps developers to build an application with a minimum volume of code. With the code length being at least one-fifth less as compared to Java, it enhances productivity and increases the chances of producing high-quality applications.

Extension functions also called Standard Library Functions can help Kotlin developers in many ways. As we all know, functions are integral parts of an object-oriented language.

Java only allows us to use functions in the regular classes and creates issues when we want to expand them further in order to access its parts. But with Kotlin, there aren’t such disadvantages.

Kotlin allows developers to use these functions as extensions. The makes the process of adding new functions super smooth. Overall, if you are tired of switching access specifiers in Java just to add or access some functions, its time to try Kotlin.

Lazy Loading is one of the biggest reasons why I started learning the Kotlin language. No one wants to comprise with the performance of the app. After all, high loading time and slow working ruin the user experience of any Android app.

With this feature, Kotlin allows Android developers to just give priority to the primary resources by keeping them in the main memory while slowly loading other resources from secondary memory. Overall, it decreases the launch time of an app which is a very important factor for an application’s success.

Also Read: Why Kotlin is Better than Java for Android App Development?

If you have the experience to build Android apps using Java, you must have encountered NullPointerException many times in your career. Though it’s there to test the quality of the software, in reality, this exception affects the efficiency and slow down the development speed.

While the beginner developers prefer to handle the situation with try/catch, the prevention usually make things complicated. Null Safety brings a lot of benefit to developers at the early stage of development. It distinguishes between references that can hold null (nullable references) and those that can not (non-null references) and ultimately results in mitigating the risk of NullPointerException during the run time.

If you are a Java developer, you must know that processing object collection goes through several phases. Collection objects are an important part of Java application development. Java objects get translated to a variety of presented elements through this process and cause a parallel stream of translated objects.

This affects performance and slows down the app. Kotlin is a modern programming language that knows how to deal with immutable collections. The rich functional APIs of Kotlin will automatically return as the collections and are characterized by identical functionality.

Recommended: 5 Reasons Why You Should Learn Android App Development

These are some of the key features of Kotlin that will definitely help you take the right decision. I understand not everyone can afford to switch to other language but you can even use Kotlin alongside Java. This interoperability, low learning curve, and developer-friendly features made Kotlin a wonderful choice for Android developers. 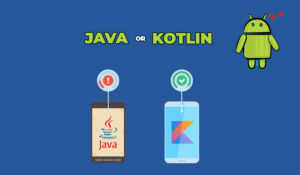